Only five stocks hit lifetime highs in BSE, 13 in Nifty. 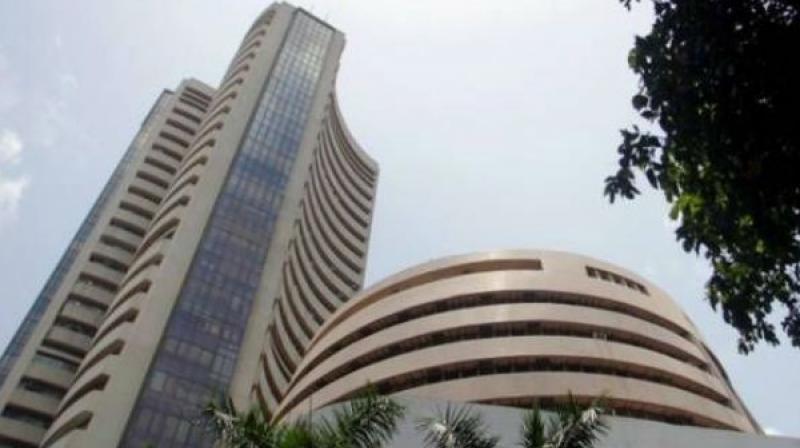 Experts pointed out that the markets are willing to give higher premium to those stocks that have beaten street expectations and have also provided strong earnings visibility.

Mumbai: While the Sensex and Nifty hit a record high last week, only a few of the index constituents have managed to scale their all time high on the domestic bourses suggesting that the recent rally was led by select few index heavyweights that had reported better than expected quarterly numbers.

Among the Sensex constituents, only five out of thirty stocks have rallied to their all-time peak while only 13 out of the Nifty-50 basket has achieved this feat last week.

Experts pointed out that the markets are willing to give higher premium to those stocks that have beaten street expectations and have also provided strong earnings visibility.

“Most of the index heavy weights have rallied significantly from their recent lows.

“However, only those stocks have managed to surpass their previous high that have registered a turnaround in earnings growth and have provided good earnings visibility going forward. For instance, HDFC Bank had reported one of its best quarterly performances in last several quarters while the same is true with Maruti Suzuki. The management commentary post results were also quite encouraging,” noted Siddharth Purohit, senior research analyst at Angel Broking.

According to him, other stocks would also witness similar re-ratings going forward once their earnings outlook improves.

Some of the index heavy weights, which have hit an all-time high include private sector lenders such HDFC Bank, HDFC  Ltd, IndusInd Bank, Yes Bank, Maruti Suzuki, and power & energy firms such as GAIL India and PGCIL among others.

However, profit booking at higher level saw both the index paring some of their gains in subsequent trading sessions to end the week on a slightly lower note.

“After the steep rally, we expect the markets to consolidate. While there are concerns regarding valuation, it is being offset by strong liquidity flow, expectations of earnings revival and upbeat market sentiment,” said Sanjeev Zarbade, vice president, research, private client group at Kotak Securities.