Business   In Other News  31 Aug 2018  Large banks may absorb weak ones under RBI lens
Business, In Other News

Large banks may absorb weak ones under RBI lens

Of 21 PSBs, 11 are under prompt corrective action framework of the Reserve Bank of India. 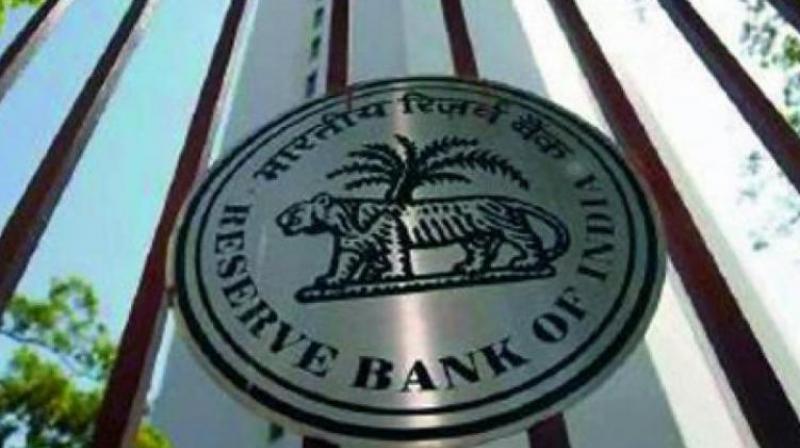 Government has also asked the RBI to list out the banks whose operational performance has not been improved so far.

New Delhi: The government may go ahead with plans of merging weak banks with large ones if 11 public sector lenders don’t come out of prompt corrective action (PCA) framework or RBI’s watch list by year-end.

Out of 21 state-owned banks, 11 are under the PCA framework of the Reserve Bank of India (RBI). In simple terms, if financial and operating indicators of a bank weaken below a prescribed level, the PCA could be triggered under which the RBI may require a bank to take mandatory corrective actions such as raising capital levels, restricting dividend payments, and restricting branch expansions or face restrictions on management compensation.

The government has also asked the RBI to list out the banks whose operational performance has not been improved so far. The move comes at a time when market shares of some of these banks are shrinking gradually in some way or the other.

A source in the finance ministry told FC, “The government in consultation with RBI has taken many proactive measures to bring almost all PSU banks on track by infusing capital and other requirements. With 11 state-owned banks under the PCA framework to improve their financial health, we will wait till the last quarter of financial year to see signs of improvement in their operational performance.  If they fail to do so, the finance ministry may take corrective action.”

The stance is in view of initial reviews that suggest that some banks under PCA are witnessing further erosion in their operational parameters with a clear dip in their market share.

"The department of financial services (DFS) under the finance ministry has also sent a proposal to the RBI to shortlist some weak banks out of 11 banks who are under PCA framework. After the submission of RBI’s report, the ministry may go ahead with the merger plan most likely in the next financial year,” a source said.

Recently, DFS secretary Rajiv Kumar has also hinted that the government wants the public sector banks to come out of the PCA framework by the end of this year and will provide them adequate capital when requ-ired. A senior official in the finance ministry also said that banks under PCA have been asked to assess their capital requirements, adopt differentiated banking and sell off non-core assets.

According to the RBI estimates, the stressed assets or gross non-performing assets (GNPAs) plus restructured standard advances in the banking system remained elevated are 12.1 per cent of gross advances at the end of last fiscal. Indian Overseas Bank, IDBI Bank, Corporation Bank, Central Bank of India, United Bank of India , Bank of Maharashtra, Oriental Bank and Bank of India had registered net non-performing advances (NNPA) ratios of over 9 per cent till April 2018.

A report by Boston Consulting group (BCG) revealed that gross non-performing assets (GNPA) of IDBI Bank went up to 28 per cent in FY18, the highest among all banks in the PCA framework, followed by Indian Overseas Bank 25 per cent in the same period.

As far as NNPA is concerned, the report said IDBI Bank also topped the list with 16.7 per cent, followed by United Bank of India at 16.5 per cent in FY18.

“The return on assets or RoA in these banks also went down to an unsatisfactory level. The RoA of IDBI Bank was down by 2.5 per cent, while Oriental Bank;s went down by 2.3 per cent in the same period,” it said.

Under the PCA norms, it has been observed that banks are said to have prohibited from distributing dividends and remitting profits.

They are also curtailed from expanding their branch networks while maintaining higher provisions and management co-mpensation and directors’ fees are also capped as well. Two lenders — Dena Bank and Allahabad Bank — are also learnt to have faced restrictions on granting fresh loans.