SUVs, luxury cars to be costlier, cess up to 25 per cent

Car makers termed the decision as “unfortunate” as it will hit their sales. 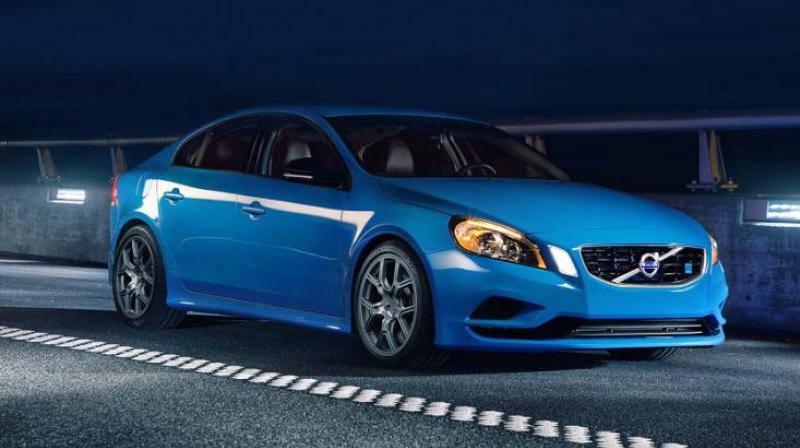 New Delhi: The Union Cabinet on Wednesday decided to bring an ordinance to increase GST cess  on large cars, luxury cars and sports utility vehicles (SUVs) to a maximum of 25 per cent, from 15 per cent at present.

However, GST Council, which is meeting in Hyderabad next month is expected to decide the timing of the increase and it is “entitled” to take a decided whether to increase the cess within the permissible limit of 25 per cent, said finance minister Arun Jaitley.

Increase in cess will hit the sales of SUVs by Maruti Suzuki, Toyota Motor, M&M and SUvs and cars by luxury automakers Mercedes-Benz, BMW, Audi, Volvo and Jaguar Land Rover. Car makers termed the decision as “unfortunate” as it will hit their sales.

Car prices had dropped by up to Rs 3 lakh following the implementation of the GST from July 1 as overall tax on them had come down. So the ordinance is being seen as an attempt to rectify the anomaly where rates of certain common use items had gone up but luxury cars were costing less under GST.

Mr Jaitley said the objective of a taxation policy cannot be to make luxury items cheaper, and essentials costlier. “If at all relief is to be given, it has to be given to a common man’s item rather than a luxury item. So a person who can afford `1 crore for a vehicle can also afford `1.20 crore,” he said.

Automakers association  Society of Indian Auto-mobile Manufacturers (SIAM) said “while on the one hand the government has identified the automotive industry as a sunrise sector of Indian economy, on the other hand, it is being treated as a demerit product.” SIAM said that the hike in total tax could be as high as 10 per cent in some cases.

“The taxes on this industry are already very high and this increase in cess rate will be detrimental to the luxury car industry as we will be forced to hike our prices to levels higher than pre-GST period,” said  Rahil Ansari, Head, Audi India. He said that this is bound to adversely impact sales by possibly a double-digit reduction.