Business   In Other News  31 Jul 2020  There is a need to review high levies in telecom sector, says Sunil Mittal
Business, In Other News

There is a need to review high levies in telecom sector, says Sunil Mittal

Government should not view the sector as source for exchequer, but instead as a force multiplier for ensuring economic momentum, Mittal said 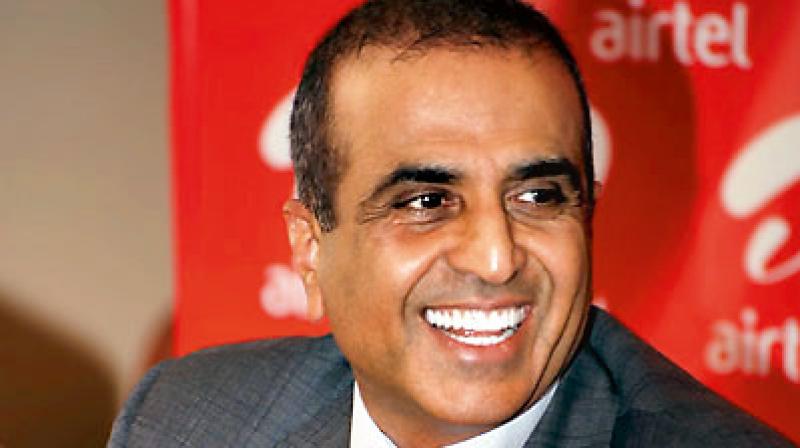 New Delhi: Telecom czar Sunil Bharti Mittal on Friday made a renewed pitch for lowering the high levies on telecom industry, saying the government should not view the sector as a source for the exchequer, but instead as a "force multiplier" for ensuring economic momentum.

Mittal, who is the chairman of Bharti Airtel, also said that the Prime Minister's vision of Atmanirbhar Bharat has given a clarion call to the industry to ensure that more value addition is done in India for telecom networks, mobile devices, and software.

"Taxes have generally been very high on this industry. It is important that this is reviewed thoroughly and telecom resources like spectrum, levies should not become a source for the exchequer, but should become a force multiplier in ensuring economic momentum becomes faster and gets accelerated. So, Government can earn its dues from other industries who are going to be riding on the back of this wonderful industry," Mittal said.

The government also needs to ensure that the telecom industry, which has had its ups and downs, is given due attention in area of levies and taxes, Mittal said, speaking at an event organised by Cellular Operators Association of India and IMC Studio on the occasion of 25th Anniversary of Mobile Telephony' in India.