Business   In Other News  31 Jul 2019  Celebrities may face jail term for featuring in misleading advertisements
Business, In Other News

Celebrities may face jail term for featuring in misleading advertisements

Penalty of Rs 10 lakh could be imposed on celebrities featuring in misleading advertisements. 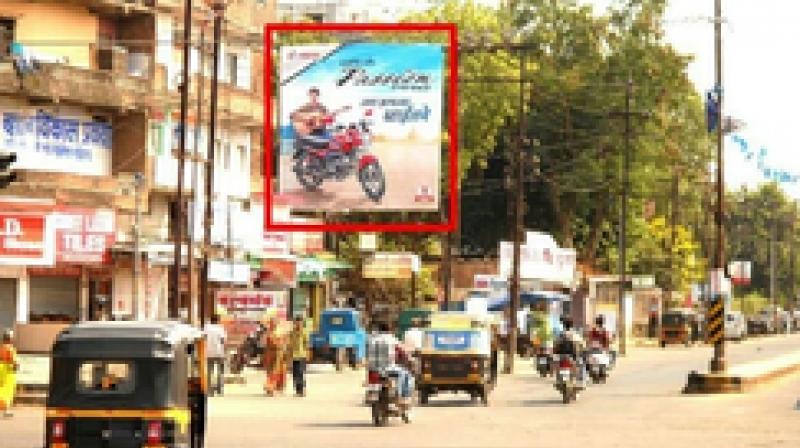 Mumbai: Consumer Protection Bill 2019 was passed in Lok Sabha on Tuesday. Under the terms of the bill, celebrity endorsers, manufacturers and service providers making misleading claims in advertisements will face penalty and jail terms.

Misleading advertisements set on virtually any medium, including television, radio, print, outdoor advertisements, e-commerce, direct selling and telemarketing will be penalise under the Consumer Protection Bill 2019.

Under the bill, a misleading ad is defined as promotions across platforms that “falsely describes a product or service; or gives a false guarantee to, or is likely to mislead the consumers as to the nature, substance, quantity or quality of such product or service; or conveys an express or implied representation which, if made by the manufacturer or seller or service provider thereof, would constitute an unfair trade practice or deliberately conceals important information".

A Central Consumer Protection Authority, headed by a government-appointed chief commissioner, will be set up in Delhi to regulate matters relating to violation of consumer rights, unfair trade practices and misleading advertisements.

Penalty of Rs 10 lakh could be imposed on celebrities featuring in misleading advertisements. If any of the manufacturers and service providers is found guilty, he/she will have to pay fine of Rs 10 lakh and face a jail term of a maximum 2 years.

The authority can impose a penalty of up to Rs 50 lakh and imprisonment term of up to 5 years if celebrities, manufacturers and service providers continue the offences. For repeat offenders, authority can ban the celebrity form featuring in advertisements for up to a year, extending it to three years.

Endorsers won’t be at risk if they can explain that they have done due diligence to confirm claims made in the advertisements.

The authority will only penalise manufacturers or endorsers in case they fail to discontinue the wrong advertisements or modify them.

Ajay Kakar, chief marketing officer of Aditya Birla Capital, says “It is a welcome first step towards creating a law. I also feel that putting a moral and legal responsibility on endorsers is another welcome step towards responsible advertising and brand endorsements."

“ASCI has been working closely with the department of consumer affairs. We expect this co regulation model to be strengthened further as per recommendations of the parliamentary standing committee," said D Shivakumar, chairman of ASCI.