Over 70-80 per cent of Snapdeal’s orders are from non-metro markerts like Nagpur, Nashik, Kolhapur, Dhule and Jalgaon. 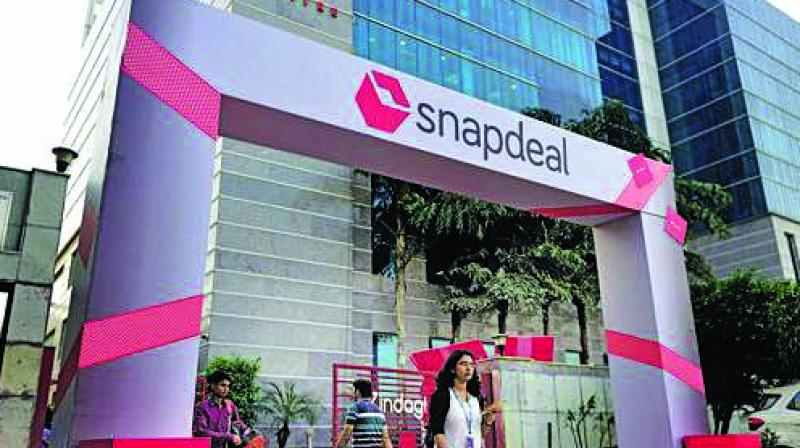 Over 70-80 per cent of Snapdeal’s orders are from non-metro markerts like Nagpur, Nashik, Kolhapur, Dhule and Jalgaon.

“We are betting big on the fasted growth in non-metro markets in the country to take our sales revenues to high double-digit growth this year,” Rajnish Wahi, senior vice president at Snapdeal told Financial Chronicle.

“”Our total festival sales jumped 52 per cent and it is a good year of growth for us this financial year,’ Wahi said, adding that sales momentum has been growing in non-metro markets across the country.

Wahi said Snapdeal’s daily sales volume had increased to over 2 lakh units without disclosing its value.

He said unlike ordering online branded products like mobile phones and electronics, today the consumers were increasingly buying personal care appliances like trimmers, shavers, dryers and multi grooming kits on the platform.

“Furnishings like cushion covers, table runners, trays and boxes made of Khan, an old and traditional material also sell well on all parts of India,’ Wahi pointed out.

He said India’s retail sector, which at present was pegged around Rs 56 lakh crore would reach Rs 138 lakh crore by 2025. Online shopping, which was about 2-3 per cent of the total retail, would grow to 10 per cent of overall retail by 2025. Thus, the online market in India is likely to be worth Rs 14 lakh crore in the next 6-7 years, from the present Rs 2.8 lakh crore.