Business   In Other News  30 Jul 2019  Leather exports decline despite government incentives
Business, In Other News

In the previous year the industry had clocked a remarkable growth of 18.39 per cent. 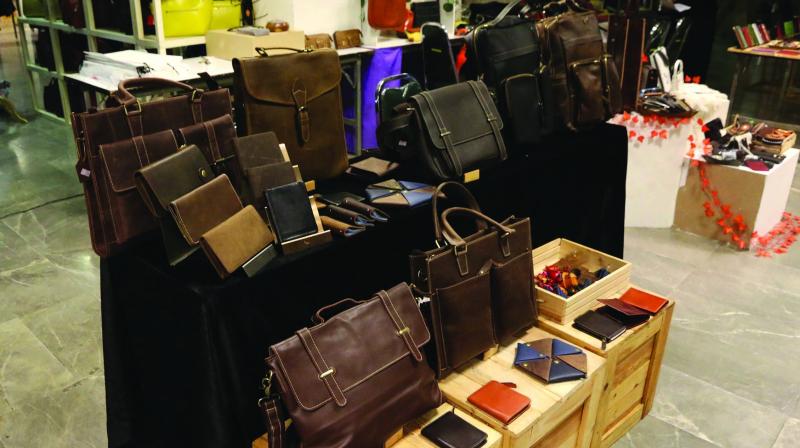 Chennai: Exports of leather and leather goods have been on a declining trend since 2014-15 and the shipments have shrunk in terms of value in FY19 also. While procurement of raw material has been a cause of concern for the industry, the global demand too has not been favourable.

In 2014-15, the country had exported leather and leather goods worth $6,494 million by recording a growth of 9.37 per cent. In the previous year the industry had clocked a remarkable growth of 18.39 per cent.

However, since then the export sector has been following a negative trend. By FY19, the exports have dropped to $5,691 million, de-growing marginally by 0.85 per cent over the previous year. Since 2014-15, export value has cumulatively declined by 12 per cent. Among the key categories, finished leather exports have almost halved from $1,329 million to $721 million during these years.

According to him, even the global market demand has been hit by the slowdown in the US and Europe. The consumption of these largest markets has been low due to decline in purchasing power. There are luxury brands that still sell their products for high prices. But the procurement of leather by these brands is miniscule. Many of these brands are also moving into specialized materials.

However, some of the neighbouring exporters of leather like Pakistan have witnessed a growth of 12 per cent in the shipments of leather footwear in the first half of this year.