Business   In Other News  30 Apr 2019  Munch and Watch: IPL drives food delivery volumes by 20 per cent
Business, In Other News

A higher growth is expected in the coming weeks as the tournament enters the final stages. 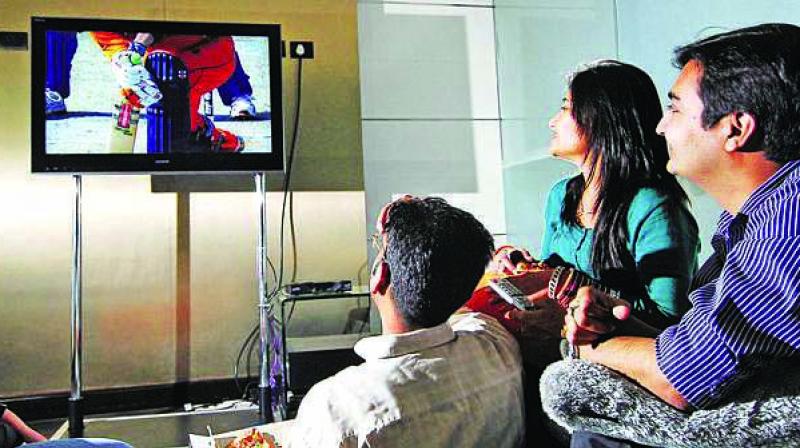 This has helped create several consumption occasions for food-tech players.

Chennai: IPL has driven daily average order volumes of food delivery apps to 2.6 million, a 20 per cent rise. A higher growth is expected in the coming weeks as the tournament enters the final stages.

Fans have been coming together in their living rooms to cheer for their favourite teams for the 50-day long tournament that has matches every day and two or more matches over the weekends. This has helped create several consumption occasions for food-tech players.

As per the estimates of Red Seer Consulting, the food tech industry has touched 2.6 million daily industry average orders during the IPL season. During the pre-IPL days the average industry orders used to hover around 2.2 million. Over 50,000 restaurant partners have been receiving these orders.

“As online food delivery platforms have been spreading their footprints in over 100 cities, we believe the IPL season is the opportune time to stoke the latent demand and acquire new customers in the new cities and increase wallet share of existing customers,” said Mrigank Gutgutia, Head-Consumer Internet, RedSeer.

The apps have been doling out hefty discounts of up to 60 per cent to lure the customers. Some of the players provide promo codes that give away 60 per cent off when a six is hit during the match. Further, there are “no cooking’ campaigns that provide 40 per cent discounts and match prediction ‘in-app game” that allows users to win extra 30 per cent cash-back.