With GST slab staying onto 8 per cent would partly defeat the efforts to provide for housing for all by 2022. 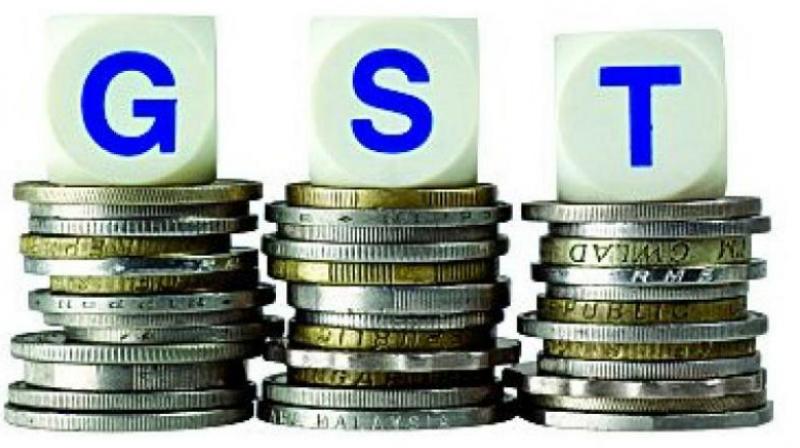 It has become imperative to curtail it at 5 per cent slab, contended the Chamber.

New Delhi: PHD Chamber of Commerce and Industry on Wednesday urged the GST Council to consider further reduction of GST at a slab of 5 per cent from prevailing 8 per cent for affordable housing, arguing that conformant of infrastructure status on affordable housing would only serve the intended cause.

With GST slab staying onto 8 per cent for affordable housing would partly defeat the efforts to provide for housing for all by 2022 in this category, therefore, it has become imperative to curtail it at 5 per cent slab, contended the Chamber.

The aforesaid suggestion came at National Affordable Housing Summit-2018, held under aegis of PHD Chamber of Commerce and Industry here today in which it was also felt that States should seriously deliberate to further rationalize the Stamp Duty, especially for real estate developers engaged in affordable housing schemes so that such houses really becomes "Affordable" in real sense.

The Chamber's Vice President, D K Aggarwal who presided over the Summit also argued that "land parcels" should be identified within the periphery of large towns for making affordable houses with considerably subsidies by government concern for those builders that are wanting to build affordable housing units.

The chamber though appreciated the recent decision of the GST Council which reduced GST for affordable housing from earlier 12 per cent to 8 per cent slab, adding that it needs further rationalisation keeping in view the exigencies of the affordable housing scheme so that builders are attracted towards the scheme which already provides for considerable interest subsidies.

According to the PHD Chamber, the affordable housing scheme has picked up a fair momentum which requires to be accelerated for which multipronged strategies would work efficiently and that include reduced rates of land, fair amount of stamp duty and further rationalised GST slab among others.