Business   In Other News  30 Jan 2019  Interim budget: Defence experts pitch for increase in funds
Business, In Other News

Last year, India's defence budget went up only by about 5.5 per cent. 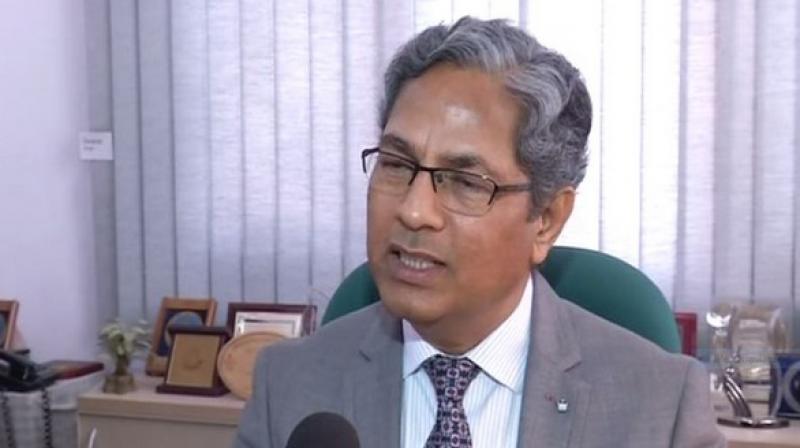 New Delhi: Ahead of the Interim Budget to be presented on February 1, defence experts are of the view that the government must increase its expenditure on the defence sector.

“I want to underline that these are the only two countries of concern but defence budget has to keep other issues in mind and in that sense, it is important to see that what part of our total revenues are being allocated to National Defence,” he added.

Singh also said that currently, about 27 per cent of India's revenue is allocated for defence. "This is fairly impressive,” he said.

Meanwhile, defence expert SK Chatterjee opined that the defence budget must be made keeping in mind the “severe threat scenario.”

“The budget has to be made according to the threat scenario which is quite severe. However, as it is an election year, we cannot expect a huge jump in the allotment for defence in the next one year or so,” said Chatterjee.

“As I see we will not be getting enough funds for modernization of our defence while the Chinese are undergoing a huge modernisation exercise. They are cutting down on their manpower and investing in technology for the armed forces,” he added.

This will be the last Budget of the current BJP-led NDA government before the General Elections.