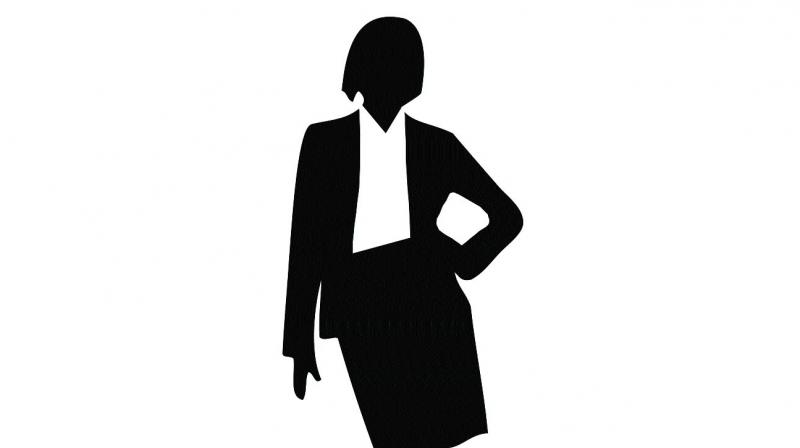 Mumbai: The mandatory requirement of having at least one women director on the board of Indian companies have led to a significant rise in the female representation in Nifty 500 companies from 5 per cent in 2012 to 13 per cent as on March 31, 2017.

According to a joint study conducted by Institutional Investor Advisory Services (IiAS), a corporate governance advisory firm and Prime Database, out of 4,690 directors in Nifty 500 companies, 622 are women.

“Without accounting for multiple directorships, there were a total of 477 unique women directors in these companies as on 31 March 2017. A large majority of companies (485) are compliant with the regulatory thresholds. 107 companies have exceeded the quota of one-woman director on board and four companies (Ultratech Cement Limited, Cipla Limited, Apollo Hospitals Enterprise Limited and Idea Cellular Limited) had four women directors on their board,” it said.

The telecom, IT, health care, utilities and industrials sectors have a higher than average proportion of women directors with the energy sector at the lowest end at 8.9 per cent. Barring the energy sector, the study highlighted that there is no large variance in the proportion of women directors across sectors, possibly indicating that there are no specific and large-scale industry related factors influencing the number of women on boards.

However, 15 firms in the study did not have a woman director on the board on 31 March 2017. Bulks of these companies (11) were from the public sector, where the appointment process is delayed or stalled due to pending approvals from the relevant ministry.

Of this set, 50 per cent are in an executive role and are driving the company in a leadership role.