Business   In Other News  29 May 2017  Easy credit pushes Chinese youth into debt trap
Business, In Other News

China turned on the credit taps in late 2008 to shield from recession. 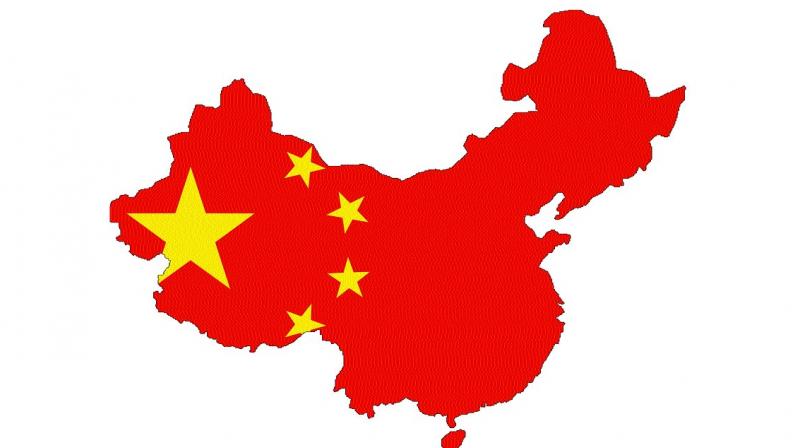 There are doubts about Beijing’s willingness to clean house given its heavy reliance on freewheeling credit to drive economic growth.

Beijing: When Wu Qi and her husband traded in their Mazda 3 for a more expensive Mercedes Benz sedan, they applied for a 200,000 yuan ($29,000) bank loan to help pay for it. They got the money within minutes.

Quick and easy access to credit has encouraged many young Chinese to go into the red to buy cars and apartments they could not otherwise afford.

They are the faces of China’s growing addiction to debt, which along with government and corporate borrowing, has raised fears of a looming crisis and prompted Moody’s to slash the country’s credit score last week for the first time in nearly three decades.

“It is very easy — the car company encourages you to borrow the money and enjoy the car,” said Wu, 39, adding the couple is also paying off a one million yuan mortgage for a three-bedroom flat in Beijing.

Since Chinese leaders turned on the credit taps in late 2008 to shield the country from the global recession, household borrowing has soared and pushed China’s overall debt liabilities above 260 per cent of GDP — compared with about 140 per cent before the crisis hit.

But slowing growth has raised concerns that years of risky lending could lead to a disaster worse than the US sub-prime collapse.

“While such debt levels are not uncommon in highly rated countries, they tend to be seen in countries which have much higher per capita incomes, deeper financial markets and stronger institutions than China’s,” Moody’s said.

Household debt has become the major driver of China’s credit growth, expanding by an average of 19 percent a year since 2011, said Chen Long, an economist at Gavekal Dragonomics.

If it continues to grow at this pace, household debt would reach roughly 66 trillion yuan by 2020 —  more than double the current level — and potentially 70 percent of GDP versus 30 percent back in 2013.

“Other countries have usually taken decades to complete such an increase,” said Chen.

“For bank lending to households to rise very rapidly usually means lending standards are loosened so credit is extended to both more and less creditworthy consumers.”

Chinese have long favoured putting their savings into bricks and mortar due to the low bank deposit rates on offer, volatility in the stock market and strict rules to invest money abroad. But as apartment prices have soared — often doubling within a few years, particularly in major cities — fears of a real estate bubble have mounted.