Business   In Other News  29 Apr 2019  Where politicians invest: Mutual funds, RIL and even Kingfisher Airlines
Business, In Other News

Where politicians invest: Mutual funds, RIL and even Kingfisher Airlines 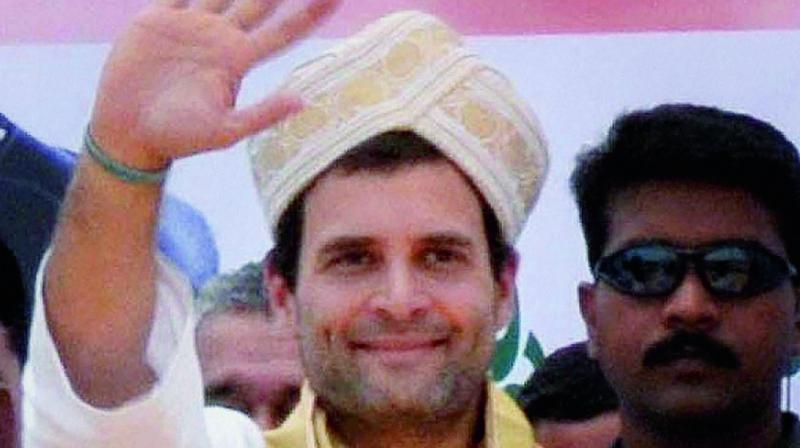 The direct equity investments for a few are limited to unlisted companies, including those owned by their families.

New Delhi: Fixed deposits and tax-free bonds seem to be among the most favoured financial investments for the political leaders fighting the Lok Sabha polls, while mutual funds and stocks also adorn the portfolios of many and some even have got shares of long-defunct firms like Kingfisher Airlines.

Shares of Mukesh Ambani-led Reliance Industries Ltd (RIL), the country’s most valued company with a market capitalistion of over Rs 8.82 trillion, can be found in the portfolios of several leaders, while stocks and mutual fund units of the firms from younger brother Anil Ambani-led Reliance Group are also a common sight, as per disclosures made in election affidavits of the contestants.

However, some top leaders including Prime Minister Narendra Modi have no stock market or mutual fund exposure at all and their financial savings are limited to deposits in banks, tax-free bonds, insurance policies and instruments like National Savings Certificate.

The direct equity investments for a few are limited to unlisted companies, including those owned by their families.

Nationalist Congress Party’s Supriya Sule, daughter of veteran leader Sharad Pawar, has got unlisted shares worth over Rs 1 crore and listed shares worth over Rs 6 crore, besides some mutual funds. The listed shares include those of Adani Group firms, the two Reliance groups, several Tata firms and even Kingfisher Airlines as also of some other companies from the erstwhile UB Group, including United Spirits which was sold by defaulter businessman Vijay Mallya to global liquor giant Diageo Plc. Kingfisher shares have long been delisted from the stock exchanges, though they quoted at above Rs 300 apiece once. The stocks eventually slipped below Rs 1 and trading was eventually suspended in 2014-end after mounting troubles for the erstwhile luxury airline had led to its closure.

Union minister and BJP candidate from Nagpur Nitin Gadkari has equity shares of Purti Power and Sugar Ltd, among other investments.

Actress-turned-politician Urmila Matondkar, Congress candidate from Mumbai North, has disclosed Rs 28.28 crore worth investment in shares, bonds and mutual funds and PMS (portfolio management service) investments worth about Rs 6 crore, but the individual stocks/units were not disclosed.

Jaya Prada, another former actress and the BJP candidate from Rampur in Uttar Pradesh, has also disclosed investments in some listed companies such as Energy Development Company Ltd (which has got her political mentor Amar Singh as a promoter), Coal India, HDFC Bank, ITC, MCX and Reliance Industries. Actor-politician Raj Babbar, the Congress candidate from Fatehpur Sikri, has investments in IL&FS Transportation Networks Ltd.

Among other Uttar Pradesh candidates, Union minister and BJP leader Satyapal Singh has disclosed investments worth Rs 1.5 lakh in mutual funds and bonds in his name and some equity shares held by his spouse including of Reliance Capital and Reliance Industries.

Another union minister V K Singh and his spouse have also invested in various mutual funds.