Business   In Other News  29 Mar 2019  Aviation capacity up but hiring drops 80 per cent
Business, In Other News

Aviation capacity up but hiring drops 80 per cent

While the cabin crew has become leaner over these years, non-availability of required skills locally also seems to have adversely affected hiring. 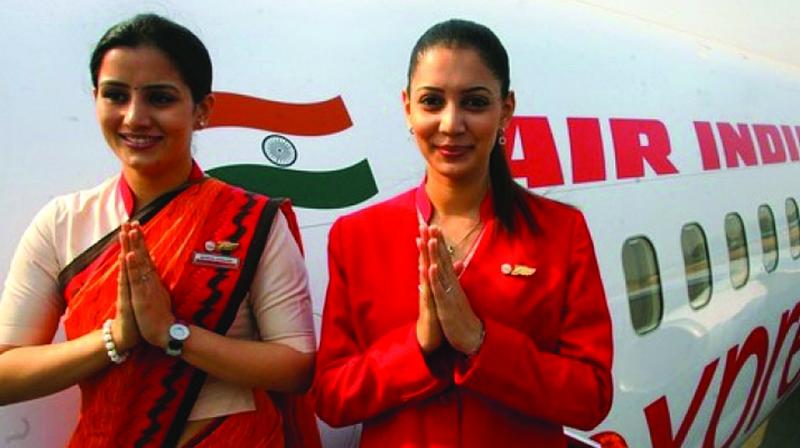 There is a mismatch between the skills that are needed in the industry and that is available among the talent pool.

Chennai: Despite aviation industry adding capacities year after year, hiring has declined by 80 per cent between 2014 and 2018. While the cabin crew has become leaner over these years, non-availability of required skills locally also seems to have adversely affected hiring.

According to the data with job portal Indeed, in the last five years— between January 2014 and December 2018—job postings for flight attendant roles saw an overall drop of 80 per cent, with the decline being the steepest in 2017-2018 at 88 per cent.

This phenomenon is in contrast with the growth in the aviation industry.

According to Mayur Milak, senior research analyst, IndiaNivesh, the aviation industry has been adding capacities by 18 to 20 per cent every year. “In these years Air India has not cut down operations and Jet Airways started witnessing troubles very recently. While Kingfisher has not been doing well, Indigo and SpiceJet have been adding capacities. Overall, capacities have been increasing in the industry,’ he said.

However, average size of the cabin crew has reduced by around 20 to 25 per cent over these years as much of the capacity addition has been happening in the low-cost airlines, which fly with very limited number of personnel compared to full service airlines. However, this cannot result in a decline in the demand for manpower in the industry by 80 per cent, as reported by Indeed, which is a search engine for job listings.

“From our interactions with the aviation industry, we understand that there is a mismatch between the skills that are needed in the industry and that is available among the talent pool,” said Milak.

Many of the airline companies have a large number of expat professionals deployed in managerial and cabin crew roles. “The aviation industry is not very old. Several new companies have come up in the past decade. Probably the requirements of the industry are not met by the available talent pool,” he added.

This is also evident in the data with Indeed. Job searches for the aviation sector in the last five years saw an overall increase of 41per cent, with a steep rise in 2014-2015.