Business   In Other News  28 Jun 2018  EC asks Facebook to block advertisement 48-hour before polling
Business, In Other News

Section 126 of the Representation of the People prohibits displaying any election matter by any means. 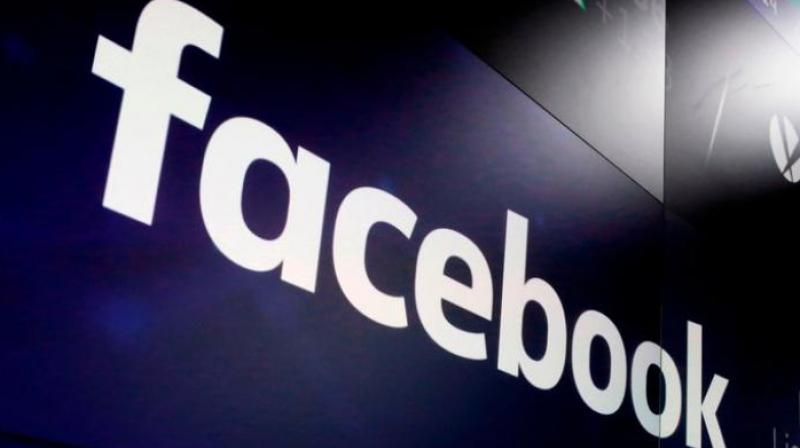 Election Commission has asked Facebook to examine blocking of political advertisement during last 48-hours before elections in the country, a request the social media giant hasn't responded to as yet, but is examining.

New Delhi: Election Commission has asked Facebook to examine blocking of political advertisement during last 48-hours before elections in the country, a request the social media giant hasn't responded to as yet, but is examining.

At a June 4 meeting of the Committee constituted by the Election Commission of India (ECI) to study provisions of Section 126 of the Representation of the People Act, 1951, a Facebook representative agreed to examine providing a window or button on the Facebook page for flagging complaints about violation of election laws, according to minutes of the meeting reviewed by PTI.

The representative also agreed to examine if the number of Facebook reviewers attending to complaints against contents posted by users can be increased from current 7,500 persons. The number, he said, could be augmented during election period if the need arises.

Section 126 of the Representation of the People prohibits displaying any election matter by means, inter alia, of television or similar apparatus, during the period of 48 hours before the hour fixed for conclusion of poll in a constituency. The official of social media giant at the meeting stated that complaints can be lodged against the 'contents' on the Facebook and these are reviewed as per the global community standards.

"If contents are found to be violating the community standards, they will be taken off," he stated, according to the minutes of the meeting. Action would be promptly taken if a complaint was made by the Commission or its machinery about violation of any provision of the law in regard to "contents on Facebook".

"In such cases, action will be with regard to violation of the law and not merely based on the global community standards. There is a policy of taking special care during elections," he told the meeting. In the case of proved violations, the Facebook informs the users concerned and contents are removed. The cases of removal of contents are also posted on the transparency page of Facebook.

"Maintaining a safe community for people to connect and share on Facebook is absolutely critical to us. In our recent meeting with the Election Commission of India, we explained that we review content flagged to us on basis of our global 'Community Standards' and remove it from our platform if found in violation of our policies. "Additionally, we also reiterated that we remove content which is in violation of any provision of the law in the country," a Facebook India spokesperson said.

At the meeting, the official was "requested to consider the possibility of blocking posting of election advertisements during the period of last 48 hours and to collect details about the expenditure part of the advertisements for elections," according to the minutes.

A source aware of the company's stance on the matter said that Facebook has not made any specific commitment on this as yet, but is examining the request. It was also suggested to him that there should be some mechanism to deal with cases of repeated violation by the same user, he said.

Committee Chairman and Sr Deputy Election Commissioner Umesh Sinha said the aim was to prevent violations so as to ensure free and fair elections and asked Facebook to share the code of ethics/guidelines for contents and consider some mechanism to forewarn the users against violation of election laws during elections.

Besides ECI officials, the panel includes representatives of News Broadcasters Association (NBA), Press Council of India, and Ministry of Electronics and Information Technology.