Only malls with good mix of tenants and offering a great shopping experience surviving. 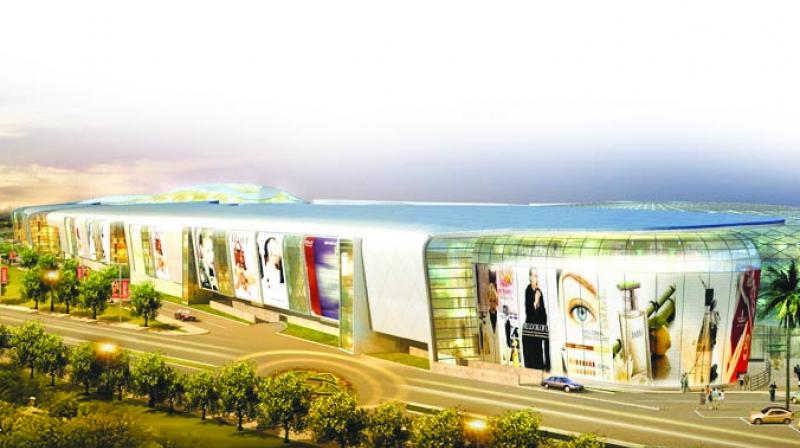 The quantum of withdrawal in 2016 according to JLL was far higher than all previous withdrawals between 2010 and 2015 put together.

Mumbai: Lack of retailer interest in poor quality mall spaces have led to several malls shutting down while a few have converted them for office use and other purposes.

According to property consultant JLL India, five malls were forced to shut down in 2016 whereas ten others were converted into educational institutes, hospitals and banquet halls among others resulting in 3.5 million sqft of retail space getting withdrawn from the operational stock.

These malls were operational in Chennai, Delhi-NCR, Mumbai and Pune. It is not the first time that a withdrawal of mall space was done, but the quantum of withdrawal this time according to JLL was far higher than all previous withdrawals between 2010 and 2015 put together.

“While a handful of good malls continue to perform extremely well across the country, there are many average and poor-quality malls that have been seen floundering over the years, more so in the recent years as both mall designs and shopper expectations evolve. Shopping in a mall is much more of an experience now. With India positioning itself higher on the global retail ladder, neither retailers nor shoppers want to visit an average or poor mall,” said Pankaj Renjhen, managing director, retail services, JLL India adding that a few more malls are likely to meet a similar fate in the next few years.

According to him, a mall’s success is far more dependent on maintaining the best possible tenant mix and having at least few tenants from the entertainment and food and beverage categories.

“It has been seen in recent years that retailers choose high-quality malls having mixed-use at the right locations. Many smaller-sized malls and those lacking tenants in the F&B as well as entertainment categories are finding it difficult to sustain, something which is going to become tougher with time,” Mr Renjhen added.

Right location, proper design, layout and tenant mix are some of the factors that attracts higher footfalls and also determines the dwell-time of shoppers.

JLL noted that good malls are witnessing moderate to good pre- commitment levels ranging from 51 –75 per cent whereas not so good completions are seeing poor pre-commitments of 0-50 per cent.