No income drop for drivers: Ola

The taxi and auto aggregator has also ruled out any decline in the income of Ola’s drivers. 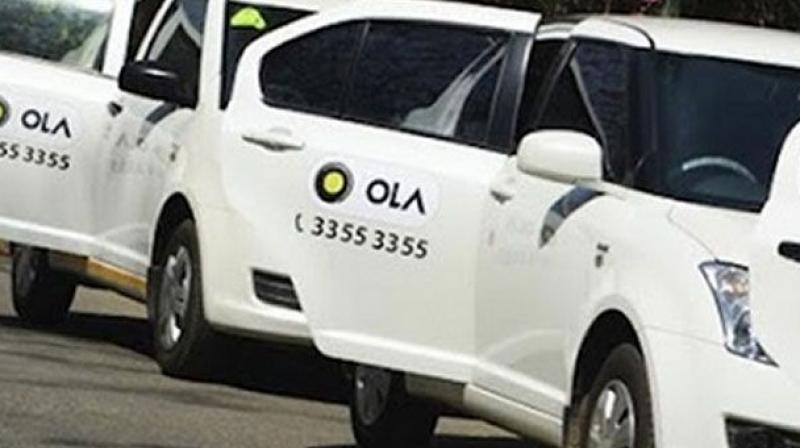 The drivers have been protesting against the taxi aggregators for the falling earnings, which forced some of them to default on loan EMIs.

Hyderabad: Ola, India’s largest cab aggregator, expects to attract more drivers as the demand for taxis picks up in the country, said a top official of the company.

“In Hyderabad, we have started with a few drivers in 2014. Now we have 50,000 driver partners in the city. In the last three years, the demand has grown by 3x annually and expect it to grow even more in the years to come,” said Anand Subramanian, senior director, marketing communications, Ola.

He also brushed aside the contention of oversupply of drivers in the market, despite its rival Uber putting on hold a car leasing service after drivers protested a dip in earnings.

The taxi and auto aggregator has also ruled out any decline in the income of Ola’s drivers.

Mr Subramanian claimed that the number of trips have increased in sync with the growth in the number of drivers. He, however, refused to share the per capita ride kilometres of Ola drivers.

The drivers have been protesting against the taxi aggregators for the falling earnings, which forced some of them to default on loan EMIs.

Mr Subramanian was in Hyderabad to launch Ola Play, which provides customised entertainment options for passengers, in Hyderabad.

The service was already being offered in Mumbai, Delhi and Bengaluru. The company plans to launch the same service in a few more cities, including Chennai and Kolkata.

As part of this service, the passenger can use in-car mobile device to control non-critical elements such as selecting FM radio, controlling AC, etc. After a few days, Ola’s intelligent software will play content as per the day and context.