The study analysed data across 1,000 plus companies from more than 20 industries. 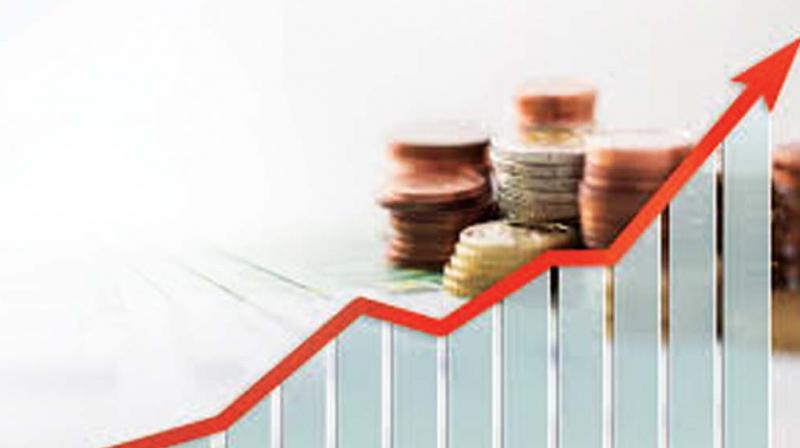 The survey said that the focus on performance is getting sharper year-on-year.

In 2017, the average salaries hike was 9.3 per cent and in 2018 it is projected to remain at the same level at 9.4 per cent despite forecasts of improvement in macro-economic situation, according to  Aon Hewitt’s annual India salary increase survey.

The need for cost prudence in the wake of ongoing economic uncertainty came across as the single most critical factor for rationalisation of salary budgets, it said.

Moreover, the attrition rate in India is seeing a continuous dip, indicating fewer opportunity to move as the economic got hit by the double whammy of note ban and GST. Overall, attrition has come down from an average of 20 percent in the previous decade to 15.9 per cent in 2017, said the survey.

“As per the survey, companies in India gave an average pay increase of 9.3 per cent during 2017 marking a departure from the double digit increments given by organisations since the inception of this study,” said the company.

The survey was initiated in 1995-1996. Aon believes average pay increases in India will remain between 9.4-9.6 per cent.

It said that the focus on performance is getting sharper year-on-year. “A top performer is getting an average salary increase of 15.4 per cent, approximately 1.9 times the pay increase for an average performer.” Moreover, the bell curve is sharpening with a significant drop in the percentage of people in the highest rating.

The survey said that over the years, with increasing pressure on compensation budgets, there is an emerging focus on rationalisation of budgets.

“Companies are increasingly taking into account the base effect e.g., pay increases for top and senior management is consistently going down,” it said.

The study analysed data across 1,000 plus companies from more than 20 industries.

Consumer internet firms however, over the past three years have seen a significant drop of 250 basis points, from 12.9 per cent to 10.4 per cent projected for 2018. Engineering services, financial institutions and cement industry is going to see the slowest hike in salaries in 2018.