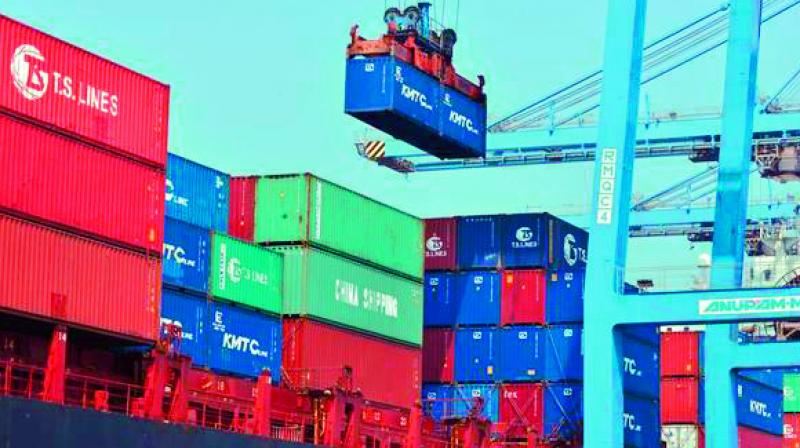 Around half of the trade agreements concluded between different countries in the last decade (2011-2020) contained labour provisions. However, only 22 per cent of the agreements signed in the previous decade (2001-2010) had those provisions. — Representational image/By arrangement

Chennai: None of India’s trade agreements have labour provisions within them, according to the International Labour Organisation (ILO).

India has entered into 17 trade agreements, which have come into force between 1976 and 2021. Of these, four are plurilateral agreements, including Global System of Trade Preferences among Developing Countries (GSTP), Asia Pacific Trade Agreement (Apta) and South Asian Preferential Trade Arrangement (Sapta). Other trade agreements are bilateral.

According to the ILO, none of the 17 agreements had labour provisions. Labour provisions are obligations in trade agreements to protect and advance workers’ rights, including through different forms of cooperation and dialogue between trade unions, business organisations and the general public.

The ILO Centenary Declaration for the Future of Work (2019) calls for countries to place decent work as a central objective of trade policy and for trade to support sustainable development and social justice, in line with the goal of creating a human-centred recovery from the pandemic.

Around half of the trade agreements concluded between different countries in the last decade (2011-2020) contained labour provisions. However, only 22 per cent of the agreements signed in the previous decade (2001-2010) had those provisions.

The ILO has come up with a database, the Labour Provisions in Trade Agreements Hub (LP Hub) for policymakers, technical experts and representatives of workers, employers and civil society. It offers a comprehensive, structured compilation of the text of labour provisions in more than 100 trade agreements in about 140 economies.

“The LP Hub will help to promote more inclusive trade through an understanding of emerging areas of labour provisions such as forced labour, racial and ethnic equality, and gender in the context of trade, as well as labour-related provisions connected to the broad field of the future of trade, covering environment and technology,” said Martha Newton, the ILO’s deputy director-general for policy.