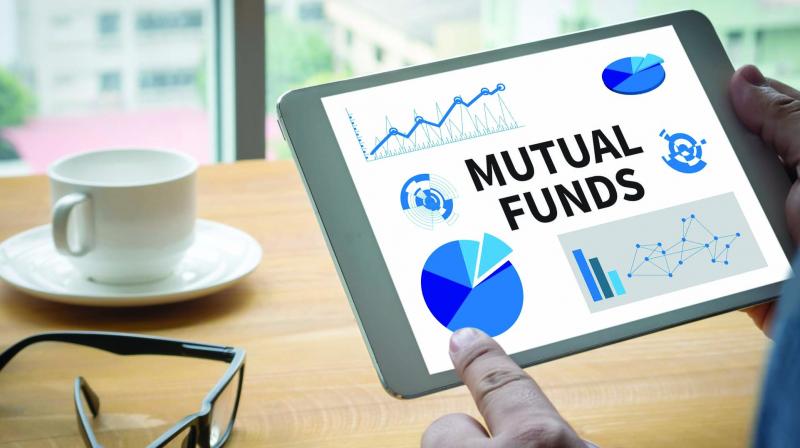 Nippon India MF reported asset under management (AUM) of Rs 3.1 lakh crore as of December 31, 2019. After the transaction which was concluded at the close of the second quarter, the company witnessed a reversal in AUM growth after four quarters of decline. MF AUM was up at Rs 2.04 lakh crore versus Rs 2.03 lakh crore as of September 30, 2019, up 0.8 per cent.

The management announced that around 170 corporates & SME clients, along with many HNIs, have again started investing in fixed income schemes, Centrum Insti-tutional Research said.