A decision in this regard was taken in a Cabinet meeting headed by Prime Minister Narendra Modi. 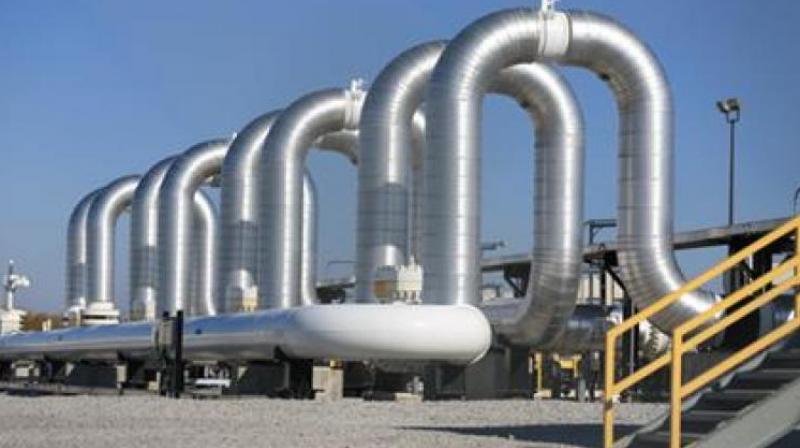 Mills are expecting revenue realisation of over Rs 5,000 crore from sale of ethanol to OMCs during the 2017-18 sugar season.

New Delhi: The government on Wednesday hiked the price of ethanol produced from C-molasses by Rs 2.85 per litre to Rs 43.70 for the new season starting December 2018, according to sources.

According to the sources, the Cabinet increased the price of ethanol produced from C-molasses to Rs 43.70 per litre for the 2018-19 season (December-November) from the current Rs 40.85 per litre.

The price of ethanol produced from B-molasses has been fixed higher at Rs 47.49 per litre in order to encourage sugar mills to divert from sugar production, the sources added.

Molasses is a viscous product resulting from refining sugarcane or sugar beets into sugar. The sugar industry and even NCP supremo Sharad Pawar had demanded a higher ethanol price to improve the liquidity of cash-starved mills and enable them clear cane arrears that have crossed Rs 22,000 crore. Oil marketing companies (OMCs) procure ethanol from sugar mills for blending with petrol.

Mills are expecting revenue realisation of over Rs 5,000 crore from sale of ethanol to OMCs during the 2017-18 sugar season (October-September). Doping petrol with 5 per cent ethanol was launched in 2003 to promote the use of alternative and environment-friendly fuels as also cut import dependence.

Now the government intends to achieve 10 per cent blending of ethanol with petrol, for which 313 crore litre of ethanol is required, according to industry body ISMA. In the current 2017-18 season, sugar mills have contracted to supply 113 crore litres, which will be an all-time record.

The previous record was 111 crore litre in 2015-16. Sugar mills are incurring losses as prices have fallen below production cost on account of record output of 31.5 million tonne in 2017-18 season as against the annual domestic demand of 25 million tonne.