Business   In Other News  27 Mar 2020  Airports in Asia-pacific region stare at $5.6 billion loss: ACI
Business, In Other News 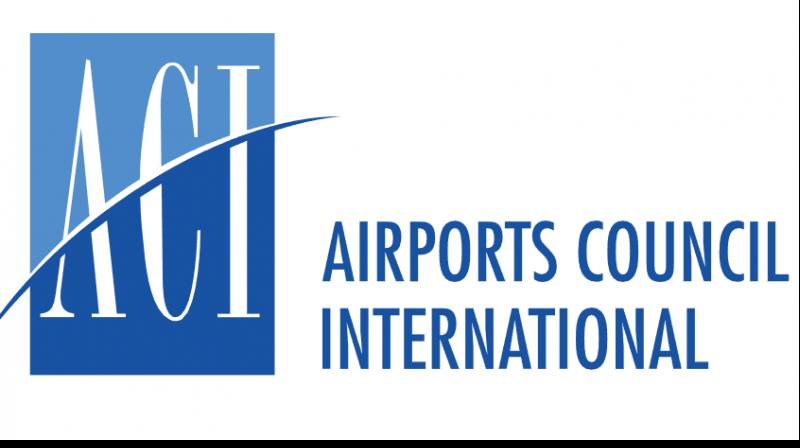 Mumbai: The airport industry is expected to report USD 5.6 billion loss in the first quarter following a traffic volume loss of about 1.5 billion passengers in the Asia-Pacific region due to prolonged duration of coronavirus outbreak, Airports Council International said on Friday.

Taking into account the rapid developments, ACI estimates place the first quarter loss in Asia-Pacific in the range of USD 5.6 billion, almost double earlier estimates, a large portion of which comes from the contraction in traffic as well as non-aeronautical revenue.

"The impact on the Middle East will generate a loss of approximately USD 1 billion for the first quarter and at least double for the full year," the global grouping said.

Airports Council International (ACI) Asia-Pacific has also revised the revenue forecast for 2020, according to which the revenue impact on the aerodromes in the APAC region is expected to the tune of USD 23.9 billion and USD 5.75 billion for the airports in the Middle-East region.

The impact on revenue is irrespective of the airport size, it said in a release.

The airport industry in Asia-Pacific and the Middle East employs more than 63 per cent of aviation industry jobs, which include airport management, maintenance, and security to retail outlets, food and beverage and duty-free concessionaires, according to the grouping.

The crisis is impacting airports of all sizes. Analysis of preliminary weekly passenger data from January to the middle of March at 12 major hubs in Asia-Pacific, handling around 22 per cent of traffic in the region, show the increasing traffic deterioration, culminating in an average decrease in traffic by more than 80 per cent by the second week of March compared to the same period in 2019, it said.

"Relief measures are needed now for the sake of the entire aviation sector's resilience to save jobs and allow economic recovery," said Stefano Baronci, Director General of ACI Asia-Pacific.