The bank has ruled out the possibilities of its ATM machines dispensing fake notes to customer. 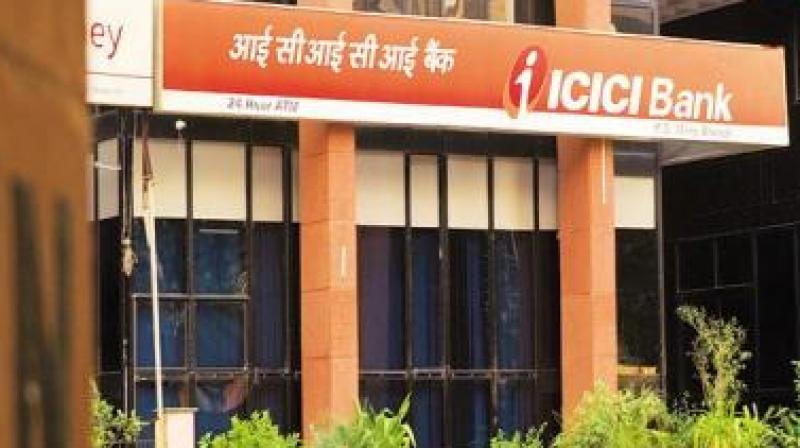 ICICI Bank spokesperson said it has installed state-of-the-art note sorting machines that check the quality of millions of notes every day.

New Delhi: Ruling out possibility of its ATM machines dispensing fake notes, ICICI Bank today ordered a probe into an incident where a customer in Rohtak in Haryana reportedly got Rs 2,000 notes bearing 'Children Bank of India'.

Apart from this, some notes were printed with 'Ek Kadam Swachhta ki Aur' and 'Bharatiya Manoranjan Bank'. ICICI Bank spokesperson said it has installed state-of-the-art note sorting machines that check the quality of millions of notes every day.

"If a note, while being checked by any of these machines, fails to conform to RBI security measures, the same note is again checked manually by highly experienced bank officials.

Any forged note found is separated and reported to the local police. Hence, it is not possible for a fake note to be dispensed from the bank's ATM network," it said. "We are investigating the matter," the spokesperson added.

The incident came close of the heels of SBI ATMs pushing out similar notes in Delhi. On February 25, another SBI ATM, this time in Shahjahanpur in UP, purportedly dispensed a scanned copy of a Rs 2,000 note.

On November 8, when Prime Minister Narendra Modi announced the scrapping of Rs 500 and Rs 1,000 old notes, he had said the move was to suck out counterfeit currency making its way into the country from across the border, which was largely responsible for funding terror.

On February 24, a 27-year-old man working with an ATM cash loading company was arrested on charges of exchanging five original Rs 2,000 bills with the 'Children's Bank of India' notes that were dispensed from the SBI ATM in Delhi.