Business   In Other News  26 Jul 2019  CAIT demands action against Dhoni for endorsing realtor Amrapali
Business, In Other News

Action against Dhoni for his endorsement and advertisements promoting Amrapali Group which has been found guilty by the Supreme Court. 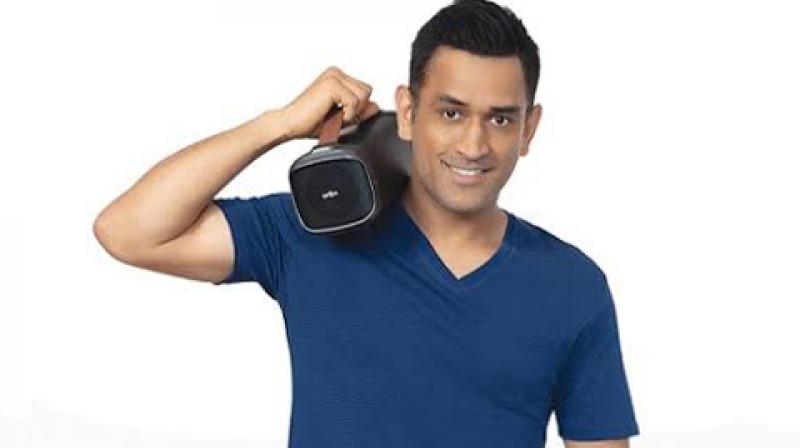 The CAIT has said that endorsements by Dhoni have "greatly influenced" people to buy flats in Amrapali projects and since the builder is found guilty an accountability also falls on Dhoni.

The forensic audit report accepted by the top court on Tuesday said that Amrapali Sapphire Developers Pvt Ltd had paid Rs 6.52 crore, out of the total amount of Rs 42.22 crore, to RSMPL during 2009-2015.

In a release, the Confederation of All India Traders (CAIT) said that in a communication sent to Paswan it has demanded action against former Indian cricket team captain Dhoni for his endorsement and advertisements promoting Amrapali Group which has been found guilty by the Supreme Court in a decision made a day before.

The CAIT has said that endorsements by Dhoni have "greatly influenced" people to buy flats in Amrapali projects and since the builder is found guilty an accountability also falls on Dhoni.

Asking for a stern action against Dhoni, CAIT Secretary General Praveen Khandelwal also urged Paswan to ensure passage of the Consumer Protection Bill in the current session of Parliament so that people could be saved from misleading and deceptive endorsements and advertisements by celebrities without verifying the facts whether the goods or services they are endorsing are worth of it or not.

On Tuesday, cracking its whip on errant builders for breaching the trust reposed by home buyers, the top court cancelled registration of Amrapali under the real estate law RERA, and ousted it from its prime properties in NCR by nixing the land leases.

The SC, which directed a probe by the ED into alleged money laundering by realtors, provided relief to over 42,000 home buyers of Amrapali Group with the verdict. It directed the state-run National Buildings Construction Corporation to complete stalled projects of the realtor, whose directors Anil Kumar Sharma, Shiv Priya and Ajay Kumar are behind the bars on top court's order.