Tigerair, Scoot To serve as one 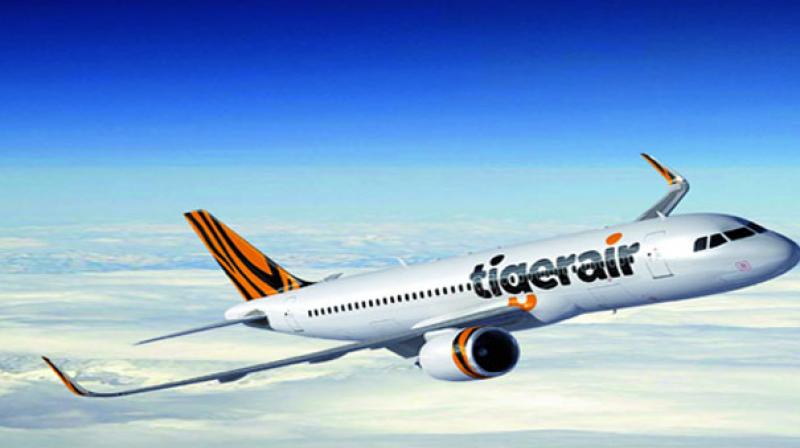 The company, which had merged with Tigerair nine months ago, has completed the Scoot-Tigerair integration process and has come under a common holding company.

Bengaluru: Scoot, the low-cost, medium-to-long haul arm of the Singapore Airlines on Tuesday announced that it will be operating as a single brand, integrating with its partner, Tigerair Singapore.

The company, which had merged with Tigerair nine months ago, has completed the Scoot-Tigerair integration process and has come under a common holding company.

He said that there is a huge potential for tourism in Karnataka, which has not been fully tapped yet. The state has long way to go in terms of connectivity. The minister also suggested Scoot to start operating at the regional airports in Mangaluru, Belagavi, Kalaburagi and Hubballi.

The Bengaluru-headquartered company announced special one-way promotional fares form Bengaluru, which starts from Rs 5,599 to Singapore, Rs 9, 799 to Bali, Rs 10,499 to Hong Kong, Rs 12,499 to Melbourne or Sydney. “Additional 10 per cent discounts are also available through promotional codes for a booking period from 25 July to 6 Aug 2017,” the company said.