Business   In Other News  26 Jul 2017  DGCA asks airlines to carry 'Hindi' newspapers on board
Business, In Other News

DGCA asks airlines to carry 'Hindi' newspapers on board

It said not providing publication in Hindi was against government's policy on official language. 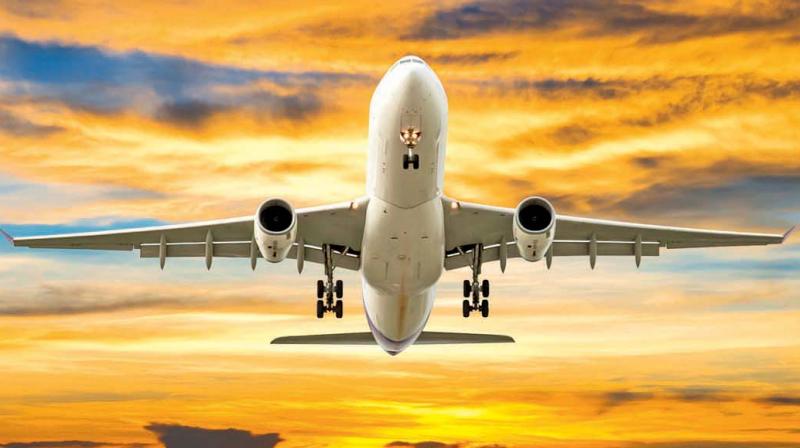 DGCA has issued an advisory to airlines directing them to carry Hindi newspapers and magazines.

New Delhi: The Directorate General of Civil Aviation (DGCA) has issued an advisory to airlines directing them to carry Hindi newspapers and magazines.

The notice has been issued to ensure that reading material in both English and Hindi languages are offered to the passengers.

"Not providing Hindi reading material on board is against Indian government's policy for official language", Lalit Gupta, joint director general, DGCA, said in a letter to airlines.

However, the decision enthralled mockery from the Congress party, as post the advisory, party MP Shashi Tharoor took to twitter and wrote, "DGCA now wants Hindi publications served on Indian flights (together with vegetarian meals?)!".

Earlier this month, Air India decided to stop serving non-vegetarian meals to its economy class passengers on domestic flights, sparking a controversy which linked the move to a religious ideology allegedly promoted by the Indian government.

However, the Air India asserted that the initiative was taken to cut costs.