Business   In Other News  26 Jun 2020  To counter boycott China campaign, Xiaomi puts 'Made in India' logo outside stores
Business, In Other News

To counter boycott China campaign, Xiaomi puts 'Made in India' logo outside stores 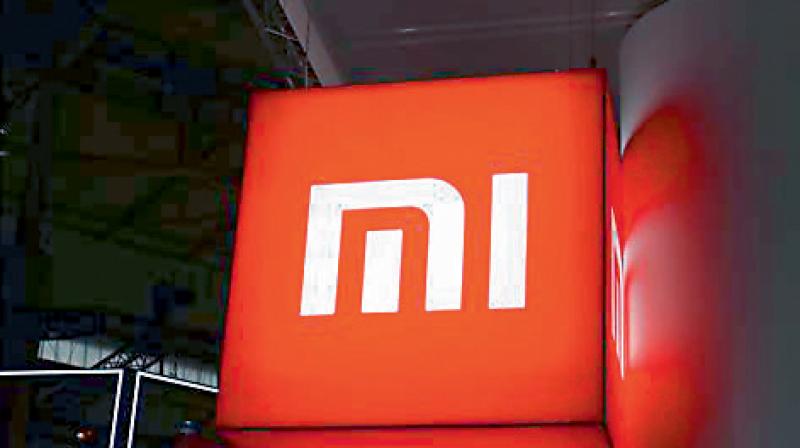 New Delhi: Chinese handset maker Xiaomi has begun covering its retail store branding with 'Made in India' logo in white colour amid fears of vandalism at outlets in the backdrop of the Sino-India border tension, the All India Mobile Retailers Association (AIMRA) said.

The association had written to Chinese mobile brands to highlight the threat of vandalism at offline stores by people amid calls for boycotting Chinese products in certain sections.

"In our letter, we had requested the brands to allow retailers to cover these signages with cloth/flex or to remove the boards from the storefront for a few months given the situation... Xiaomi has started putting 'Made in India' banners in white colour on its boards," AIMRA National President Arvinder Khurana said.

He added that other companies are yet to take any such steps but are keeping a watch on the situation.

Xiaomi did not respond to an e-mailed query.

Khurana said some anti-social activists recently visited several markets in various parts of the country and threatened to damage the mobile phone stores, and asked them to remove Chinese branding from their outlets.

"This could be a threat to the safety of retailers in case the aggression increases. Damage to the boards displaying Chinese branding should not be the retailer's liability," he said.

Asked if these sentiments have affected sales, Khurana said there has been an impact.

"Customers are saying they don't want to be shown Chinese products, and Samsung will benefit from this given that is the only major non-Chinese brand in the country. I think the focus should be on promoting Indian players, maybe provide extra support like the Chinese government gives to its companies," he added.

While mobile phone makers have remained mum, industry executives, not wishing to be identified, have said sales have largely remained unaffected.

Factors like almost two months of lockdown and people working and studying from home have created a pent-up demand for smartphones, and many firms have had to resort to expensive imports to meet the spurt in demand, they said.

However, Chinese firms are keeping a close watch on the developments, and monitoring the situation on ground as well as on social media.

Xiaomi India Head Manu Jain has also said the anti-China sentiment was limited mainly to social media and it had not impacted its business in the country. In a tweet on June 24, Jain had said Xiaomi's Redmi Note9 Pro Max was out of stock in less than 50 seconds during a sale.

Four of the top-five smartphone brands in India (Xiaomi, Vivo, Realme and Oppo) are from China, and accounted for almost 76 per cent share of the 32.5 million smartphones shipped in India during the March 2020 quarter (according to IDC data).

South Korea's Samsung, which ranked third and cornered 15.6 per cent share of shipment in the said quarter, is the only non-Chinese firm in the top-five tallies. India is the second-largest smartphone market after China and clocked a shipment of 152.5 million smartphones in 2019.