According to experts, FPIs have created bearish bets in the futures markets suggesting that the underlying sentiments still remains subdued. 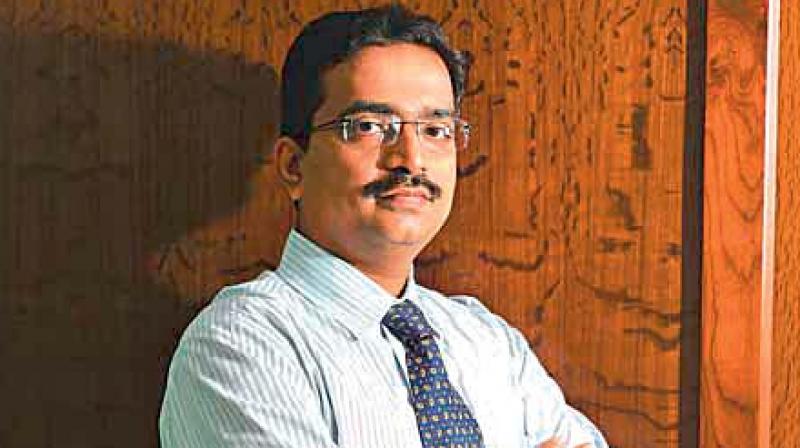 Mumbai: Foreign portfolio investors (FPIs) have turned big sellers of domestic equities in February till date as both local as well as global factors impacted sentiments. While the proposal to impose long- term capital gain (LTCG) tax on equities spoiled the mood initially, the unearthing of Rs 11,000 crore fraud in PNB coupled with the possibility of a faster than expected interest rate hike by the US Federal Reserve further deteriorated the sentiments.

They offloaded equities worth Rs 9,899 crore in the current month, their biggest selling since September 2017. The latest data available with the National Securities Depository Ltd shows that the overseas investors had pumped in Rs 13,781 crore in January 2018.

According to experts, FPIs have created bearish bets in the futures markets suggesting that the underlying sentiments still remains subdued.

“We believe the majority of long positions (bullish bets in the futures market), which were rolled to February series have been lightened up. In February, the volatility index surged to 14-month high due to sudden sell-off, courtesy to uncertainty in US markets. Stronger hands too turned bearish as they formed massive shorts (bearish bets) in index futures and exited decent amount of their longs (bullish bets) in the same segment. Now, the index futures ‘Long Short Ratio’ has declined from 80 per cent to 49 per cent, which certainly does not bode well for the Bulls,” said derivative analysts at Angel Broking.

“While there has been some correction in the market in February, we believe that the markets may have further downside in light of the firming up of the domestic bond yields. A good strategy would be to increase the allocation in large caps at the expense of mid-caps in view of the higher potential downside in the latter,” said Sanjeev Zarbade, vice-president, private client group, Research at Kotak Securities.