Apparel exports to US, EU slowing

Exports to European markets and the UK have declined by 2-3% YoY during the first four months of the fiscal. 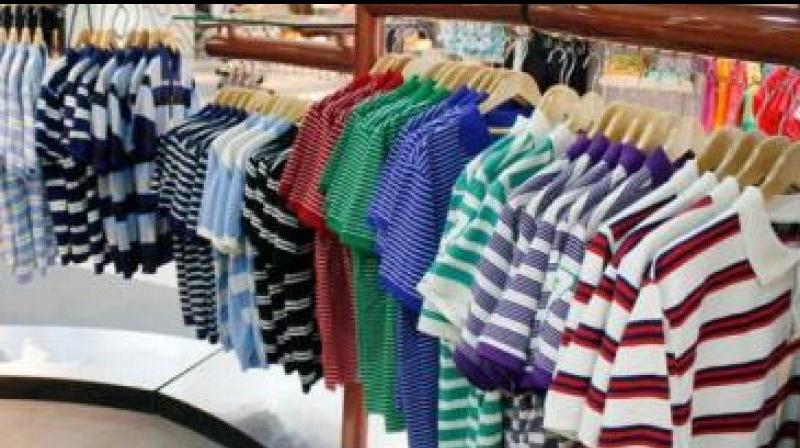 Flat growth of clothing and clothing accessories in the US for the past eight months and the demand slowdown in the European Union are matters of concern for Indian apparel exporters. (Representational Image)

Chennai: Flat growth of clothing and clothing accessories in the US for the past eight months and the demand slowdown in the European Union are matters of concern for Indian apparel exporters.

Retail sales of clothing and clothing accessories in the US have remained flat in 2019. In 2018, the retail sales had registered a comfortable growth of 4.6 per cent.  Besides affecting order flow, this could potentially result in renegotiation of realisations as well as elongated receivable cycle for the exporters, said an Icra report.

While trade war has opened up an opportunity for Indian apparel exporters, there are doubts if they will be able to grab it. It would require companies to scale up their operations, maintain strict delivery schedules and meet stringent compliance requirements of the buyers in a short span of time.

Further, steps taken by the government to provide clarity on continued access to export incentives will play a crucial role in determining the ability of the Indian apparel exporters to garner a larger pie of the global apparel trade, said Jayanta Roy, Senior Vice President and Group Head, Corporate Sector Ratings, Icra.

Exports to the key European markets and the UK have declined by 2-3 per cent year-on-year during the first four months of the fiscal.

In addition to a general slowdown in EU’s import demand amid weakening of currency, India’s position in the EU market has been adversely affected by the preferred access to key competing nations such as Bangladesh and Vietnam, by way of free trade agreements.