As operational creditors, home buyers’ inte-rests are not fully optimised up till now. 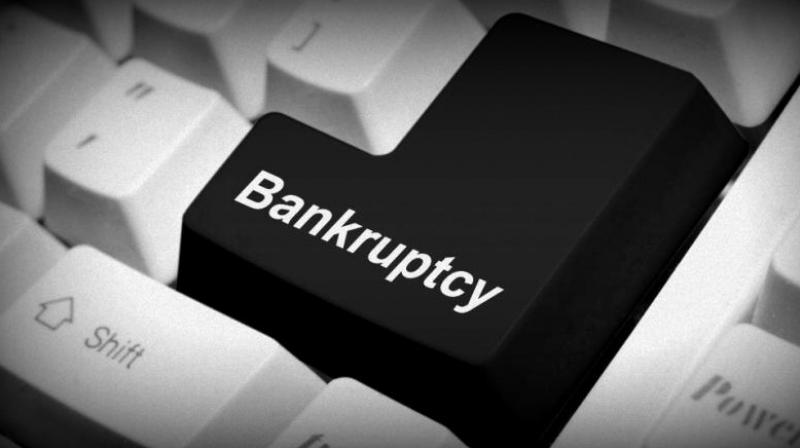 With the proposed revision, home buyers will be equally treated with financial lenders in the liquidation proceeds of the defaulting builder.

Mumbai: India Ratings and Rese-arch (Ind-Ra) believes an Ordinance to treat home buyers as financial creditors rather than operational creditors under the Insolv-ency and Bankruptcy Code 2016 (IBC) could be credit negative for the lenders of developers, while it may strengthen real estate buyers’ protection and boost the customer sentiment.

With the proposed revision, home buyers will be equally treated with financial lenders in the liquidation proceeds of the defaulting builder.

This, according to the rating agency India Ratings, could negatively impact the lenders since the recovery proceeds will now have another layer of distribution, which was not factored in at the time of origination of loan to the developer.