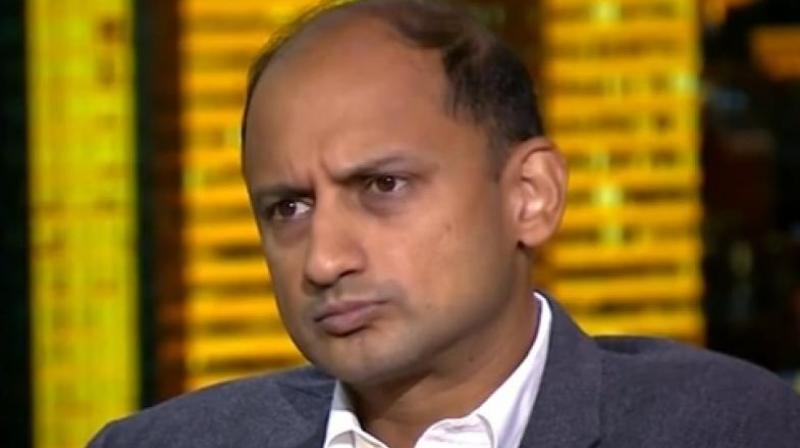 The government has not yet finalised replacement of Acharya.

Mumbai: With the exit of Viral Acharya, the Reserve Bank on Tuesday rejiged portfolios of the other three deputy governors giving the important monetary policy and forecasting department to B P Kanungo, an official release said.

The monetary policy department, including forecasting and modelling unit, was earlier looked after by Acharya, who ended his stint as the deputy governor after last month's surprise resignation where the outspoken academic chose to cut short his time in office.

Now, all the other three deputy governors -- N S Vishwanathan, B P Kanungo and M K Jain -- have been made responsible for 12 departments each.

In addition to his earlier portfolios, Kanungo will also look after economic and policy research and statistics and information management.

Deputy Governor Jain has been given additional charge of corporate strategy and budget, financial stability unit, and human resource management. He will be in charge of the right to information division.

The release further said besides the portfolios he was holding since June 2018, Vishwanathan has also been entrusted with departments dealing with financial market opertations, financial market regulations and international issues.

The government has not yet finalised replacement of Acharya.