Asia's third-largest economy imported about 4.2 million barrels per day (bpd) of oil in May 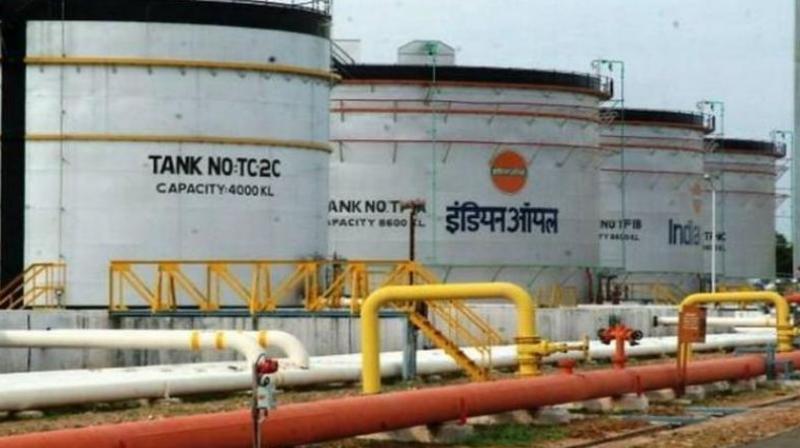 New Delhi: The share of Middle Eastern crude in India's oil imports fell to a 25-month low in May, tanker data provided by trade sources showed, as refiners tapped alternatives in response to the government's call to diversify supplies.

Asia's third-largest economy imported about 4.2 million barrels per day (bpd) of oil in May, just below the previous month but about 31.5% higher than a year earlier, the data showed.

Imports from Saudi Arabia, India's second-largest supplier after Iraq, slipped by about a quarter from a year earlier, while supplies from the United Arab Emirates, which dropped to No. 7 position from No. 3 in April, fell by 39%, the data showed.

This comes after Indian state refiners nominated to lift less oil from Saudi Arabia in May. read more

Lower purchases of oil from the Middle East dragged OPEC's share of Indian oil imports to a record low.

Indian refiners bought higher volumes of gasoline-rich U.S. oil in March, expecting a recovery in local gasoline demand to continue in the months ahead, said Ehsan Ul-Haq, lead analyst for Oil Research and Forecasts at Refinitiv.

Strong demand for light crude saw Nigeria improving its ranking by two notches to become the No. 3 supplier to India in May.

Private Indian refiners Reliance Industries and Nayara Energy, however, boosted purchases of Canadian heavy oil to a record 244,000 bpd, equivalent to about 6% of India's overall imports.