Tea exports to Iran jump 150 per cent by April

Between January and April this year, tea exports to Iran went up to 22.49 million kg against 9 million kg during the same period last year. 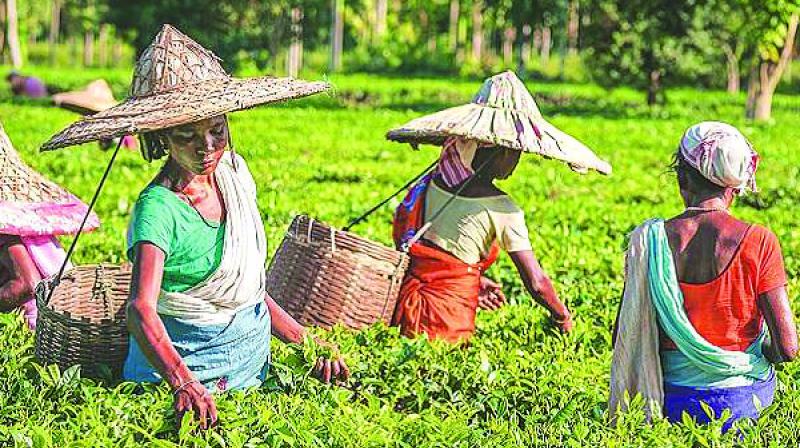 Iran imports Assam orthodox tea and the price of this variety has gone up by Rs 30 to 35 per kg in recent auctions in Kolkata.

Chennai: While the uncertainties are looming large over India-Iran trade due to the US economic sanctions, tea exports to the Middle-Eastern country have jumped 150 per cent.

"Iran is the second-largest importer of Indian tea after Russia. After the US imposed sanctions on Iran, there is a lot of uncertainty among both Iranian importers and Indian exporters. Hence, most of them are preponing their bookings and shipments. Till April there has been a growth of 150 per cent and in the past two months also we are seeing huge demand for tea from merchants who buy on behalf of Iranian importers,” said Parimal Shah, Vice President, International Operations, MK Group.

Iran imports Assam orthodox tea and the price of this variety has gone up by Rs 30 to 35 per kg in recent auctions in Kolkata.

Another factor that is supporting Indian exports is the higher price quoted by Sri Lankan orthodox tea. Due to higher labour charges Sri Lankan tea is currently priced $1.25 to $1.5 higher than Assam orthodox. Sri Lanka too is an exporter of tea to Iran.

Fearing a stoppage of exports to Iran in the near future, exporters are also exploring new channels. Even if they fail to discover new channels, the tea exports to Iran will be higher this year compared to last year due to early shipments. However, in that scenario, the exports will fall next year, finds Shah.

India produces 1,350 million kg of tea every year, of which around 650 million kg is Assam orthodox variety. Of the total production, 17 to 18 per cent is exported and the remaining is consumed within the country. The absence of Iran as a buyer will undoubtedly affect the prospects of the tea industry next year.