Business   In Other News  24 Jun 2019  Early exit of Acharya from RBI not to roil markets: SBI report
Business, In Other News

Early exit of Acharya from RBI not to roil markets: SBI report

In his resignation, he expressed inability to continue beyond July 23, 2019, the RBI said. 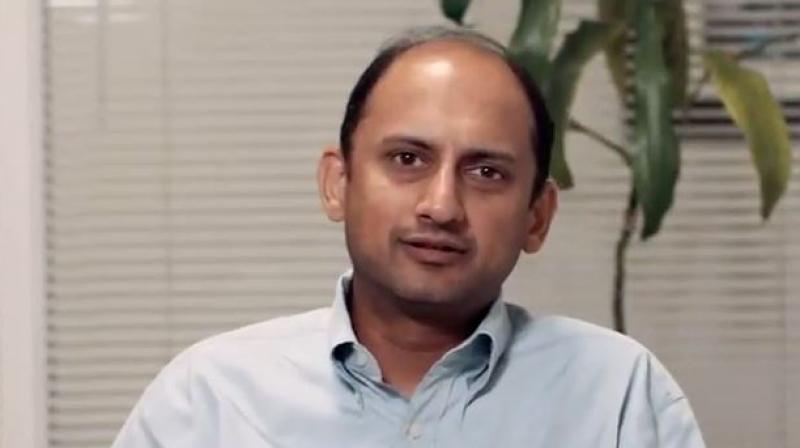 New Delhi: The early exit of RBI Deputy Governor Viral Acharya was not surprising and will not roil the markets, the country's largest bank SBI said in a research report.

Acharya, who in October last year had brought to light tensions with the government over independence of the central bank, resigned six months before the scheduled end of his term in the office.

Acharya, 45, who was the only Deputy Governor of Reserve Bank on the six-member interest rate-setting monetary policy committee, resigned from his position "a few weeks" back citing "unavoidable personal circumstances", the Reserve Bank of India (RBI) said in a brief statement Monday.

In his resignation, he expressed inability to continue beyond July 23, 2019, the RBI said.

SBI's 'Ecowrap' report said that the early exit of Acharya is not surprising.

"Though it was a rumour, but market had anticipated it after the resignation of former Governor Dr Urjit Patel way back in December 2018," it said.

The report said that "quite expectedly" a few voices of concern are being raised here and there about the Deputy Governor's pre-mature exit, just like it was done when Governor Raghuram Rajan had left the RBI.

"On that occasion, a noted journalist, had quipped that 'If Rajan is asked to leave, India will suffer a mass exodus of foreign portfolio investment.' Many economists had said that markets will not respond well to the news," it said, adding that the facts are otherwise.

Capital flows, in fact, nearly doubled in first half of 2017-18 compared to the year-ago period.

"The news of Dr Viral Acharya's exit too, although unfortunate, will not roil the markets," the report authored by Soumya Kanti Ghosh, Group Chief Economic Adviser, SBI said.

It further said that "we believe, institutions are more important than individuals" and ultimately what is important is the credibility and the independence of any institution and nothing else.

"Over the years, RBI, as an institution, has been extremely visionary, pragmatic and fairly independent throughout!," the SBI report said

RBI Governor Urjit Patel, who succeed Rajan, had resigned in December 2018, citing personal reasons. Rajan was not offered a second term and left for teaching at Chicago, US after completing his term in 2016.