Business   In Other News  24 Mar 2017  4 PSBs detect 315 cases of fake certificates for appointment
Business, In Other News

PSBs have managerial autonomy in recruitment of officers, clerical and sub-staff. 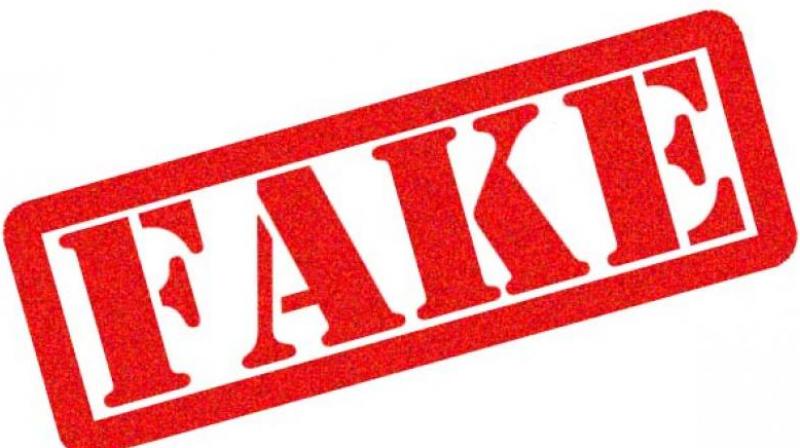 PSBs make offer of appointment after verification of the eligibility and identity of the candidate and supporting documents. (Representational Image)

PSBs have managerial autonomy in recruitment of officers, clerical and sub-staff.

"Four PSBs have reported cases of fake certificates being submitted at the time of appointment," Finance Minister Arun Jaitley said in a written reply to the Lok Sabha.

The PSBs make offer of appointment after verification of the eligibility and identity of the candidate and supporting documents.

"In case of doubts/discrepancies, PSBs refer the matter to concerned issuing authority and if such certificates are found to be fake, then the appointment of such candidates is terminated," Jaitley said.

To check incidents of impersonation, a biometric authentication process has also been introduced by Institute of Banking Personnel Selection, which conducts the recruitment process on behalf of PSBs, other than the SBI.