MIP is a temporary measure to provide protection to domestic farmers and industry from predatory pricing of imports. 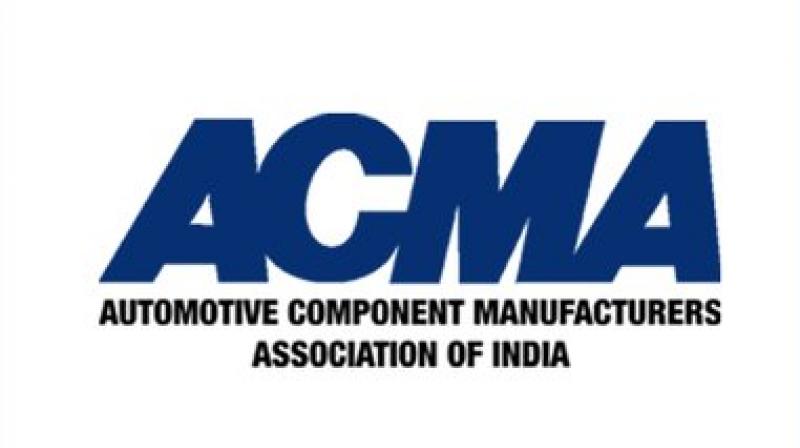 Anti-dumping duty has also been imposed by the Government on flat base steel wheels.

The Auto Component Manufacturers Association (ACMA) has written to Commerce and Industry Minister Suresh Prabhu observing that "domestic manufacturers are facing difficulties in order to compete and continue a sustainable business model due to subsidy given by the Chinese government and thus making import favourable".

It requested the government to take measures to address this concern "by introducing minimum import price for a minimum of three years on aluminium alloy wheels for two wheelers" in order to encourage investments.

Earlier this month, the Commerce and Industry Ministry in reply to a Lok Sabha question had said the difficulties being faced by domestic manufacturers of two-wheeler alloy wheels have been brought to the notice of the government.

The government has levied anti-dumping duty on four-wheeler alloy wheels imported from China, Korea and Thailand for five years from the date of imposition of provisional anti dumping duty on April 11, 2014, and the duty is valid up to April 10, 2019.

The Directorate General of Trade Remedies (DGTR) has initiated the sunset review investigation of the prevailing duties on August 10, 2018. The investigation is underway and is to be finalised before April 9, 2019, if not extended further by the Government.

The ACMA had earlier sought inclusion of alloy wheels used in two-wheelers under the ongoing sunset review investigation.

However, sources said the Commerce Ministry was of the view that the request is not legally tenable, and has advised representatives from the industry to file a formal application seeking imposition of anti dumping duty with the DGTR.

"At present, investigation is going on four-wheeler alloy wheels and since during this, anti-dumping duty cannot be extended to another segment, we have requested the government to protect interest of domestic two-wheeler alloy wheel makers by putting a minimum import price on the item," ACMA Director General Vinnie Mehta told PTI.

Minimum Import Price (MIP) is a temporary measure to provide protection to domestic farmers and industry from predatory pricing of imports.

The Directorate General of Foreign Trade in consultation with the administrative ministry considers the request from the industry for prescribing MIP on import of specific goods.

"Similar to result seen in four wheelers, we foresee opportunity for investment of approximately Rs 2,000 crore and employment generation of around 5,000 people by localisation of alloy wheels for two wheelers. Further it will strengthen the Make in India initiative curbing such high number of imports," the auto component industry body said.

Anti-dumping duty has also been imposed by the Government on "flat base steel wheels" originating in or exported from China in September, 2018 for five years.