Business   In Other News  24 Feb 2017  Fitch retains negative outlook for telecom biz
Business, In Other News 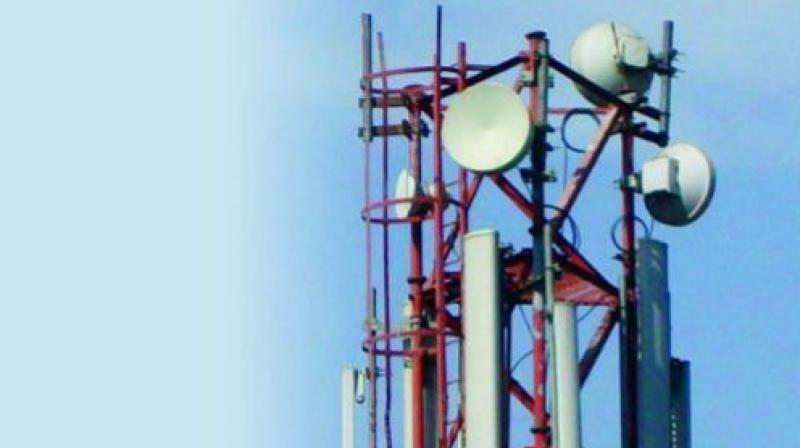 Share prices of Bharti Airtel zoomed 11 per cent to Rs 400.65 in the intra-day trade from its previous sessions close of Rs 361.15. (Representational image)

Mumbai: Maintaining its negative outlook on the Indian telecom sector, global rating agency Fitch said that the consolidation among telecom operators following the aggressive entry of Jio is not likely to return any pricing power to the operators in the near term.

The rating agency believes that the fierce competition to retain and increase market share along with rising capex would put pressure on most operators in the short term.

On Thursday, the share prices of Bharti Airtel zoomed 11 per cent to Rs 400.65 in the intra-day trade from its previous sessions close of Rs 361.15 after the company announced the acquisition of Telenor Communications Private Ltd, which has footprints in seven circles across six states with high population density.

The stock finally ended the day at Rs 366.05, gaining 4.90 per cent. The move also triggered a strong rally in other telecom stocks such as Idea Cellular and RCom. The shares of Idea Cellular, which is in the process of getting merged with Vodafone, surged 6.40 per cent on the BSE while the shares of RCom, which is in the process of merging its wireless operations with Aircel rallied 3.22 per cent.

“The on-going consolidation is likely to leave four larger operators – Airtel, Reliance Jio, the combination of Vodafone India and Idea Cellular, and the combined RCom and Aircel. Airtel’s credit profile will remain unaffected by the planned acquisition as the benefits from additional spectrum assets will offset the spectrum liabilities taken over. We continue to believe that competition will continue to remain high, and the consolidation is not likely to return any pricing power to the operators in the near term,” Fitch said.