Crorepati count up 60 per cent in 3 years, shows tax data 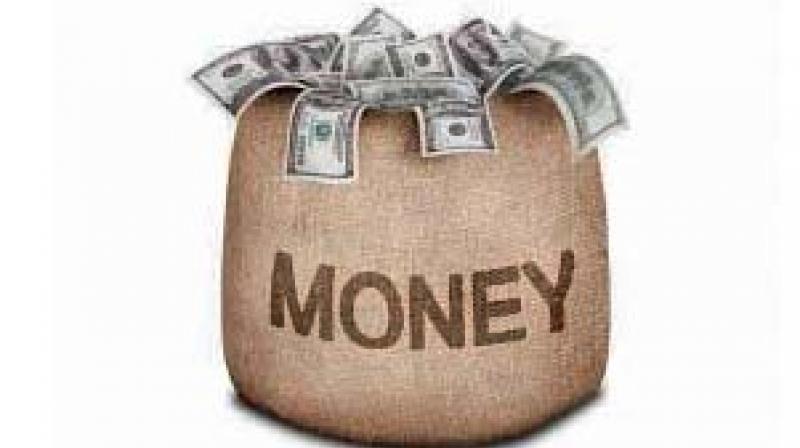 The Income-Tax department, in coordination with their foreign counterparts, is investigating offshore bank deposits and purchase of assets by “thousands of Indians”.

New Delhi: In last three years, India, which now has about 81,000 people with disclosed income of above Rs 1 crore per financial year, witnessed the count rise over 60 per cent, data from the Central Board of Direct Taxes (CBDT) showed on Monday.

According to the data, the country, which saw its average declared income of the salaried individuals rise around 19 per cent to Rs 6.84 lakh, also witnessed a 26 per cent rise in the average tax paid by individual taxpayers in AY2017-18.

CBDT chairman Sushil Chandra said these numbers were a result of the income-tax department (ITD) putting in a number of legislative, administrative, informative and enforcement efforts over the last few years to educate the taxpayers for paying their due taxes.

He said the department has ushered in a number of technology-enabled non-intrusive methods to check tax evasion and is committed to “widen and deepen” the tax base in the country further.

This data has come even as I-T department has now launched a major operation to investigate cases of illegal funds and properties stashed abroad and may invoke the new anti-black money law for strict criminal action in many such cases.

The department, in co-ordination with their foreign counterparts, is investigating offshore bank deposits and purchase of assets by “thousands of Indians.”

As per the data released by CBDT, the total number of taxpayers (including corporates, firms and Hindu Undivided Families, among others) showing income of above Rs 1 crore has registered sharp increase over the three-year horizon.

“Similarly, the number of individual taxpayers disclosing income above Rs 1 crore increased during the period under reference from 48,416 to 81,344, which translates into a growth of 68 per cent,” said CBDT.

During the same period, there has also been a growth of 19 per cent in the number of non-salaried individual taxpayers from 1.95 crore to 2.33 crore and the average non-salary income declared has increased by 27 per cent from Rs 4.11 lakh in AY15 to Rs 5.23 lakh in AY18.

There has been continuous rise in the amount of income declared in the returns filed by all categories of taxpayers over the last three Assessment Years (AYs). For AY15, corresponding to FY14 (base year), the return filers had declared gross total income of Rs 26.92 lakh crore, which has increased by 67 per cent to Rs 44.88 lakh crore for AY18.