Several Thailand-based companies which are operating in India plan to invest around USD 3 billion in the next three years. 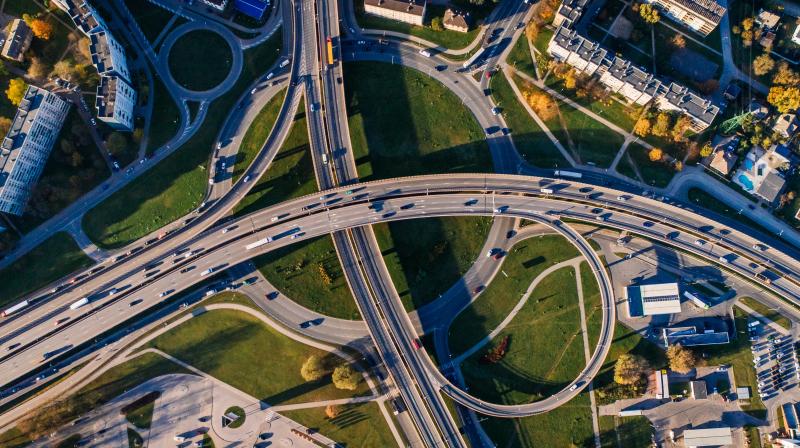 Several Thailand-based companies which are operating in India plan to invest around USD 3 billion in the next three years period in the areas of green and brown field projects including energy, infrastructure and metals. (Photo: Pexels)

Mumbai: Several Thailand-based companies which are operating in India plan to invest around USD 3 billion in the next three years period in the areas of green and brown field projects including energy, infrastructure and metals.

"The Thailand based companies see good opportunity here and are looking to invest around USD 3 billion by 2020. The fast growing Indian market remains attractive for Thai investors given the opportunities in green and brown field projects including energy, infrastructure and metals," Thai Trade Center executive director and consul Suwimol Tilokruangchai told PTI here.

"We are looking towards India with a great interest from last seven decades and plans to enhance the bi-lateral trade thanks to the positive approach of both the Thai and Indian governments," she added.

Over the decades, nearly 30 Thai companies are active in the field of infrastructure, real estate, food processing, chemicals, hotel and hospitality sectors in India. Currently, Thai goods have benefited from the second FTA agreement with 10 members of ASEAN (Association of Southeast Asian Nations) region with India.

Thailand holds the second largest economy in the region. Since the Thailand too falls under ASEAN group, Indian traders and importers can benefit from these FTA, Suwimol added. The Thai government has also invited Indian companies to investment in the growth of Thailand. At present around 40 Indian companies have made an investment of around USD 2 billion in the areas of software, agri chemicals, electric car development in Thailand.

Bilateral trade between the two countries has multiplied eight times since 2000 to reach USD 10 billion in 2017.

Suggesting measures to be taken up by the government, Suwimol said "It is essential for both countries to encourage the private sectors to make investments in infrastructure and manufacturing in each others' country."

"The two governments should provide a supportive environment and a predictable, encouraging and comprehensive legal and taxation framework. Similarly, more Special Economic Zone (SEZ) should be set up by governments of both the countries to encourage more investment and built better trade relationships," she added.