The survey mentioned several instances where claims have been filed on behalf of someone who are still alive or, in some cases, never existed. 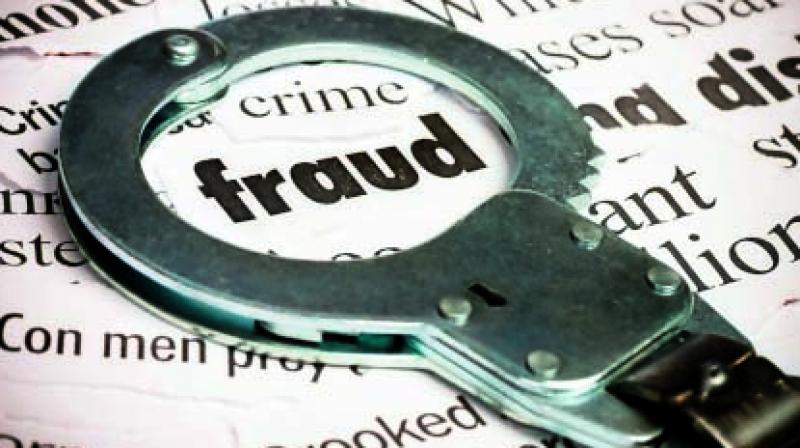 About 25 per cent of the respondents indicated that transactions made through demand draft are more vulnerable from a money laundering perspective.

Mumbai: While the country is still grappling with several instances of bank frauds, a survey by global audit firm E&Y revealed that financial crimes in the life insurance industry has also seen a dramatic rise over the last few years.

According to the survey, 56 per cent of the respondents in the life insurance sector confirmed that there has been a 30 per cent increase in the financial crime in the last two years. Traditionally, the “claims” process has been an area of focus as it has been relatively more susceptible to fraud risks. But with millions at stake, areas related to commission payouts and underwriting have emerged quite vulnerable as well.

The survey noted that insurance companies are under significant pressure to increase revenue, which could lead to lapses if the application and document details are not properly checked for reliability or precision.

With increasing interactions with third parties, greater complexities arou-nd data privacy controls, technological advancements and increasing use of life insurance products as a lever for money laundering, the E&Y survey said that the propensity for financial crime has enhanced significantly.

About 25 per cent of the respondents indicated that transactions made through demand draft are more vulnerable from a money laundering perspective.

In many cases, it has been observed that these demand drafts could potentially be funded through cash deposits in case of smaller banks, to evade scrutiny. This could make these local or smaller banks more susceptible, especially if they have weak anti-money laundering (AML) controls.

“The need of the hour is to have stringent processes in place, along with a transaction monitoring system for identification and reporting of unusual transactions, patterns and activity. Policyholder profiling and due diligence background checks could further enhance the quality of controls and lead to early identification of potential fraudulent or money laundering cases,” said the Ernst & Young (EY) report.

Almost 40 per cent of the respondents stated that data leakage and cyber crime are one of the bigg-est financial crime risk scenarios at the moment whereas a similar number of respondents highlighted unauthorised modification to customer data as another key area of concern.

This is closely followed by fake documentation, as believed by 28 per cent of the respondents. The survey mentioned several instances where claims have been filed on behalf of someone who are still alive or, in some cases, never existed. “These could only have been perpetrated with the help of fake documentation,” it said.