Business   In Other News  22 Dec 2016  Tata Sons believes Mistry's petition not maintainable
Business, In Other News

In a statement Tata Sons said the quasi-judicial body NCLT did not grant any interim reliefs. 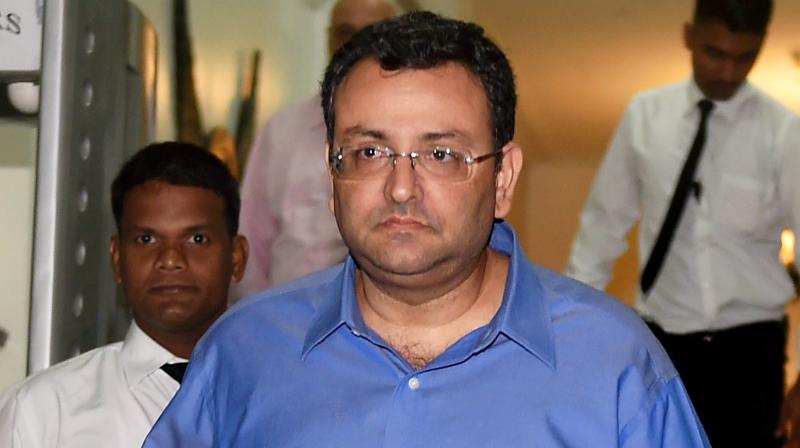 Mumbai: With the National Company Law Tribunal refusing any interim relief to ousted Tata Sons chairman Cyrus P Mistry, the company today said it believes the petition is not maintainable in law.

In a statement, Tata Sons said the quasi-judicial body NCLT did not grant any interim reliefs. Removed abruptly on October 24 as chairman of the holding firm of over USD 100 billion salt-to-software group, Mistry had on Tuesday moved NCLT seeking superseding of the Tata Sons board and appointment of an administrator to manage it.

Mistry's family holds over 18 per cent in Tata Sons while Tata Trusts headed by Ratan Tata, the newly appointed interim Chairman, has a 66 per cent stake.

"The parties have been directed to file replies and rejoinders in a fixed time table in January, 2017. The Court also ordered the petitioner (Mistry family's investment firms) not to seek for any further interim reliefs in the subject matter," said the company statement.

Tata Sons, it said, "believes that the petition is not maintainable in law and the court will hear Tata Sons on this issue at the outset at the next hearing". It said it would not state any further since the matter is sub-judice.