Business   In Other News  22 Dec 2016  Show proof of oppression at Tatas: NCLT to Mistry
Business, In Other News

Show proof of oppression at Tatas: NCLT to Mistry 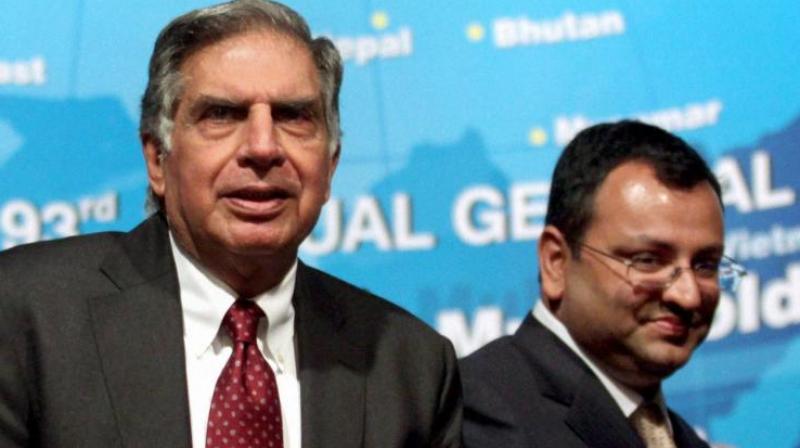 Mumbai: On day 1 of hearing of a petition filed by Cyrus Mistry, the National Company Law Tribunal in Mumbai on Thursday observed that the ongoing dispute between petitioner and Ratan Tata has put country’s reputation at stake, NDTV reported.

Justice BSV Prakash Kumar observed that the issue should be resolved expeditiously as “it is not just the reputation of the Tatas that is at stake but that of the country is also at stake”.

The tribunal refused to grant any interim relief to Mistry’s family-owned business Cyrus Investments and Sterling Investments Corporation Pvt Ltd that was instrumental in bringing up the case with the tribunal.

The tribunal barred both the parties not to file any case in any other court till the petition filed by Mistry is disposed off. On Tuesday Mistry had approached the company law panel with a petition alleging “oppression and mismanagement at Tata Sons” as day after he resigned from key Tata group firms.

The court also observed that Mistry should come up with material evidence in support of his claim of oppression and mismanagement at Tata Sons.