IDS figures likely to be revised down 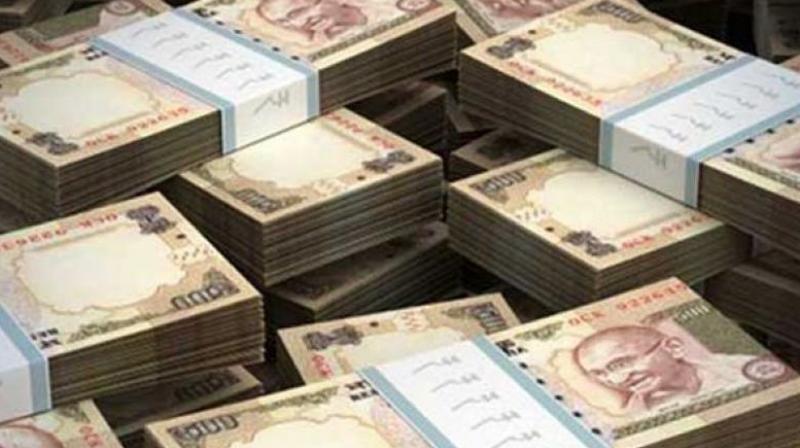 There were 2-3 person associated with the realtor who had declared Rs 2,000- 3,000 crore. (Representational image)

New Delhi: The Centre is likely to  revise downwards blackmoney disclosed under Income Declaration Scheme (IDS) to around Rs 55,000 crore as a Hyderabad-based realtor and his associate, who had declared Rs 10,000 crore under the amnesty scheme have defaulted on tax payments.

Last month government had said that declarations received and taken on record during the scheme was Rs 67,382 crore which had been made by 71,726 declarants

According to sources a Hyderabad-based real-estate businessman had declared a black money of Rs 9,800 crore in the Income Disclosure Scheme (IDS) that closed on September 30. There were 2-3 person associated with the realtor who had declared Rs 2,000- 3,000 crore.

The government had given the option to the declarants of paying tax amount in three installments up to September 30, 2017. The first installment of 25 per cent was due on November 30.

I-T has raided offices and houses of these defaulters and will also be taking action against them. “Most of the declarants have paid the first installment,” the official added.  I-T department had said in November that a Sayed family from Mumbai-Ajmer had disclosed an unprecedented Rs 2 lakh crore during the IDS.