About 32.14 cards of public and private sector banks was breached. 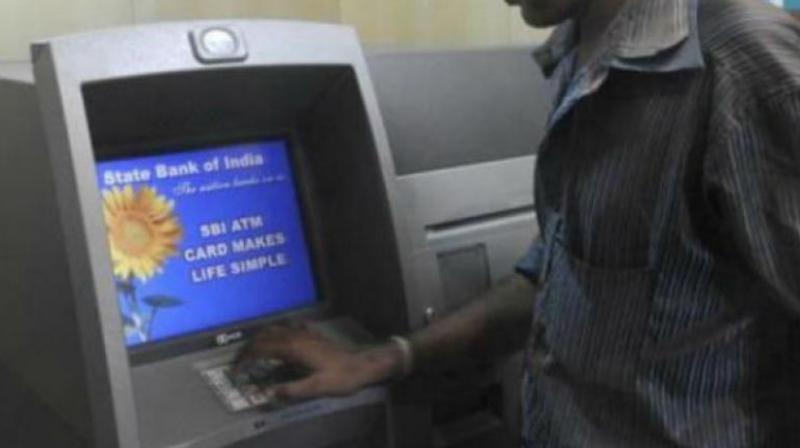 State Bank of India has informed that it has blocked about 6 lakh cards.

New Delhi: As many as 73 cardholders of the country's largest bank SBI had reported fraudulent withdrawals aggregating Rs 39.18 lakh till November 4 following data breach that hit millions of debit/ATMs.

State Bank of India has informed that it has blocked about 6 lakh cards, Minister of State for Finance Santosh Kumar Gangwar said in a written reply in Rajya Sabha.

"SBI has also informed that 73 cardholders have complained about claims aggregating to Rs 39.18 lakh up to November 4, 2016," he said.

The state-owned lender said however that its "systems" are robust and its debit cards are not at risk. The Reserve Bank had earlier said it came to its notice on September 8 that details of certain cards issued by some banks had been possibly compromised at ATMs linked to the ATM Switch of one of the service providers.

About 32.14 cards of public and private sector banks was breached. Following the data breach, 19 banks had recalled the compromised cards. Replying to several related questions, Gangwar said that RBI has informed the matter was under investigation.

Independent investigation by a forensic auditor approved under Payment Card Industry Data Security Standard (PCI-DSS) framework is under process. RBI has been carrying out IT examination of banks from last year.