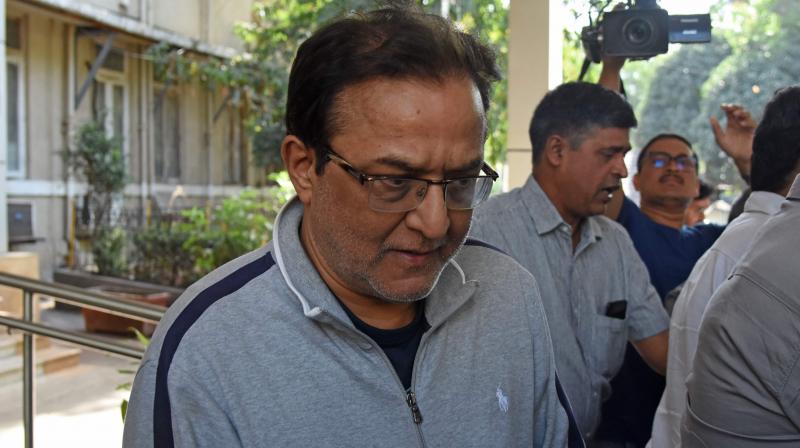 Rana Kapoor, the founder of Yes Bank, sought bail on the ground that the investigation in the case was completed as chargesheet has been filed. (PTI Photo)

Mumbai: A special PMLA court on Tuesday rejected the bail plea filed by Yes Bank founder Rana Kapoor, arrested by the Enforcement Directorate in connection with an alleged multi-crore fraud at the bank.

Kapoor had sought bail on the ground that the investigation in the case was completed as chargesheet has been filed. Hence there was no reason to keep him in jail as it would amount to pre-trial incarnation, his lawyers said. Also, most of the evidence was documentary in nature and cannot be tampered by the accused.

The agency on the other hand has opposed the bail application saying that the case is very serious in nature and economic offences are not considered as offences against an individual but against the society at large and hence he should not be granted bail.

After hearing the arguments, special judge P.P. Rajvaidya who is presiding over Prevention of Money Laundering Act (PMLA) court rejected the plea filed by Kapoor.

The banker was arrested in March under the Prevention of Money Laundering Act for roles allegedly played by him, his wife and daughters in the Yes Bank fraud case. Apart from ED the Central Bureau of Investigation (CBI) is also investigating a related case against Kapoor and others.

According to the probe agency, the Yes Bank bought debentures worth `3,700 crore of DHFL. In lieu of it, DHFL sanctioned a `600-crore loan to EoIT Urban Ventures Pvt Ltd, a company in which Kapoor’s daughters are directors. It is alleged that the loan was given without adequate collateral.