The gifting industry in the country is expected to touch USD 84 billion by 2024 from USD 65 million, at present. 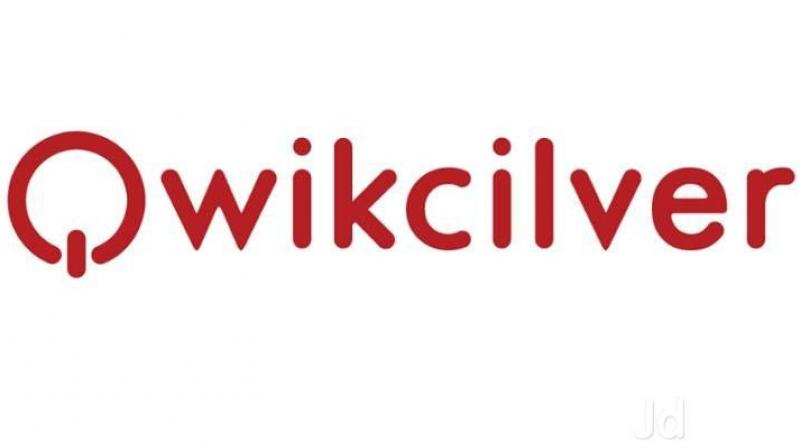 The gifting industry in the country is expected to touch USD 84 billion by 2024 from USD 65 million, at present, according to a report.

Mumbai: The gifting industry in the country is expected to touch USD 84 billion by 2024 from USD 65 million, at present, according to a report.

The report launched by leading gift cards provider Qwikcilver, said the market is growing in the country by three times annually.

Corporate gifting enjoys a lion's share of the market, accounting for more than 80 per cent of all gifting items, with consumer gifting contributing 20 per cent.

The peer-to-peer gifting, which is still at a nascent stage, is slated to be the fastest growing segment for gift cards in India in the next three to five years, it said. The global gifting market is estimated to be USD 475 billion and India is expected to be one of the strongest contributors by 2024.

The gift card industry in India has seen penetration into categories like matrimony and grocery in recent time. Gift cards are also increasingly being used to incentivise participation in clinical and market research where the traceable financial incentive improves response rates, it said.

"With growing smartphone usage, the digital payments industry is at the forefront of the consumer adoption revolution. 40 per cent of commerce is now influenced by mobile devices and smartphones. India is one of the fastest economies adopting gift cards with technology driving the digital payments experience," Qwikcilver co-founder and Chief Marketing Officer Pratap TP said.

The proliferation of smart phones has led the millennials in the country to embrace digital gifting on a large scale; and almost 66 per cent prefer sending or receiving e-gift cards as compared to physical cards.

In 2017, global digital gift card spending exceeded USD 68 billion and it is envisaged that by 2024, the digital gifting economy is estimated to be worth around USD 698 billion.

In India, digital gifting contribution will scale 3-fold to be 8 per cent share of the gifting market, with a market size of about USD 6 billion, it said. In 2017-18, the average load value in gift cards was the highest in hospitality and travel at Rs 6,259 and Rs 4,179, respectively. Apart from gift cards, the most popular gifting options are cash, greeting cards, sweets in the country.