Business   In Other News  22 Mar 2017  Construction materials see 10 per cent hike in prices
Business, In Other News 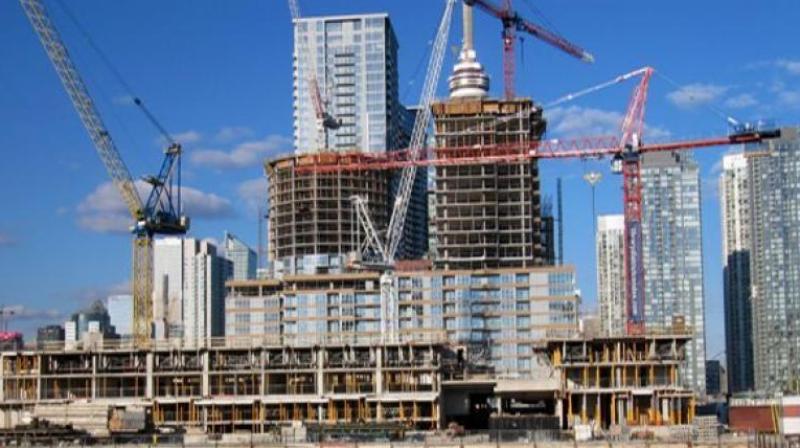 Mumbai: While construction activity is slowly returning to normalcy post demonetisation, the unorganised players in the construction materials have increased prices by 5-10 per cent to compensate for higher compliance cost and are also working on brand building measures on a smaller scale to take on stiff competition from the organised sector.

The demonetisation had disrupted the business of unorganised manufacturers and dealers during the initial two months of note ban as sales and purchases were largely settled in cash.

“These players also highlighted that the government’s crackdown on black money has made it increasingly difficult for them to dodge tax laws. Improvement in tax compliance levels post demonetisation has led to higher cost for unorganised manufacturers, compelling them to hike prices 5-10 per cent,” said analysts at Edelweiss Financial Services after interacting with 50 manufacturers and dealers of ceramic tile, plywood, plastic products and electrical equipment in five states to assess the on-ground impact of demonetisation.

According to them, most unorganised players acknowledged that organised players have gained ground during demonetisation and the roll out of GST would further accelerate the pace of demand shift in favour of the latter.

“Interestingly, large unorganised players have realised the importance of brands and have started spending on low-cost brand building activities such as newspaper advertisements and outdoor hoardings among others,” Edelweiss noted.