The GST Council has decided to reduce rates on outdoor catering to 5 per cent without input tax credit. 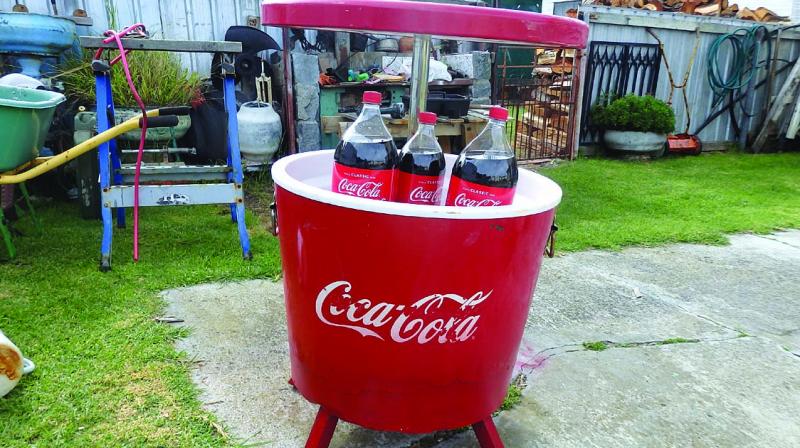 The GST rate on cups, plates made from flowers, leaves and bark also has been reduced to nil.

Chennai: The GST Council has given some relief to the hotel industry ahead of the season. While biscuit and automobile makers were left disappointed, caffeinated drinks got a big tax jolt.

According to sources, hotels with tariff of Rs 7,500 and above will be taxed at 18 per cent, whereas those with tariff in the range of Rs 1,000-7,500 will be taxed at 12 per cent. Those below Rs 1,000 have been exempt from the tax regime, sources said. The GST Council has decided to reduce rates on outdoor catering to 5 per cent without input tax credit.

“This is good news as we are approaching the season. It would have been better if it had come a bit early as people who have made advance bookings will lose out. Still we can expect some of the tourists touring neighbouring countries to visit us, though all of them still have lesser tax rates,” Dilip Datwani, spokesperson of the Federation of Hotel and Restaurant Associations of India.

In a surprise move to promote women’s football, the council decided to exempt goods and services extended to FIFA U-17 Women's World Cup from GST.

The GST on wet grinders consisting of stone as a grinder has been lowered from 12 per cent to 5 per cent and that for dried tamarind from 5 per cent to nil. The GST rate on cups, plates made from flowers, leaves and bark also has been reduced to nil.

In contrast, the GST Council decided to increase the tax rate on caffeinated drinks from 18 per cent to 28 per cent and impose an additional cess of 12 per cent.

“There is some confusion or caffeinated drinks, whether it includes aerated drinks only or coffee as well. We will have to seek clarification on this,” said Datwani.  Aerated drinks manufacturers also were excluded from compensation scheme.

The council brought in uniform GST rate of 12 per cent on polypropylene and polyethylene, woven and non-woven, whether on not laminated, for packing. GST on railway wagons, coaches and rolling stock has been increased to 12 per cent up from 5 per cent.

The council rejected the long-pending demand for rate reduction on biscuits and automobiles. Composition cess on petrol vehicles with a capacity of 10-13 persons was reduced to one per cent. The same for diesel vehicles with similar capacity will be three per cent.

The council also allowed relaxation to traders having annual turnover of up to Rs 2 crore from filing of annual GST returns for last two years. “It’s a proactive approach of the government which will bring relief to about 50 lakh traders across the country,” said Praveen Khandelwal, Secretary General of the Confederation of All-India Traders.

The tax changes will be implemented from October 1, 2019.

“It would also be interesting to see what position the government would adopt in future discussions regarding rate revisions considering the recent 15th Finance commission proposals on keeping a leaner GST rate structure with minimal exemptions,” said Krishan Arora, Partner, Grant Thornton India.