Business   In Other News  21 Jun 2019  Government considers proposal to ‘right-size’ Indian Railways
Business, In Other News

The Indian Railways is drawing up a plan to rebuild and right-size the gigantic organisation. 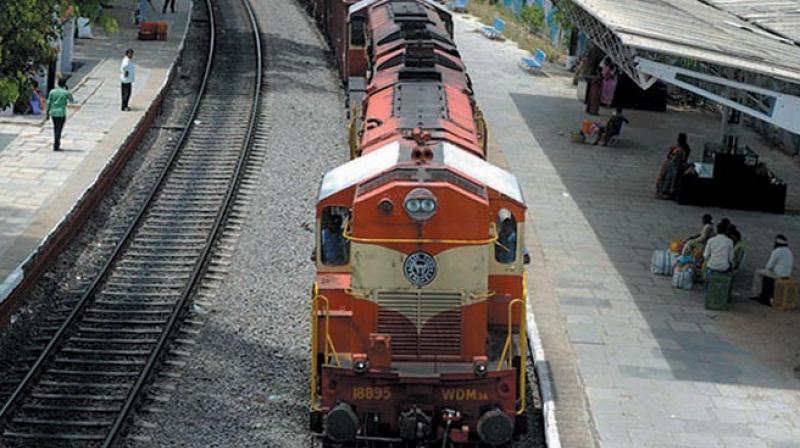 The Indian Railways will opt for a restructuring exercise to ensure better efficiency.

New Delhi: The Indian Railways which for several years is running under heavy losses, is drawing up a plan to rebuild and right-size the gigantic organisation, reported Economic Times.

The Indian Railways which will opt for rebuilding work, starting with the Railway Board, looks to ensure better productivity whereas maintaining a strategic distance from cross-departmental frictions, said an official.

“We want to put the right people in the right place to improve efficiencies of the Indian Railways. This will ensure better HR practices in the organisation,” he added.

The Railway Ministry is looking at bringing in norms such as strong delivery, performance and administration qualities for positions such as divisional railway managers, general managers and board members. In the 100-days activity plan endorsed by Railway Minister Piyush Goyal, rightsizing is among the top priority areas.

“This will reduce cross-departmental friction by doing away with silos and making people talk both horizontally and vertically across the organisation. That is the main aim,” said another official.

The revamp would be taken generally on the proposals made by the Bibek Debroy Committee on Indian Railways, said the official.

“We will make a detailed report and follow the recommendations of the committee, but with some modifications. It is not sacrosanct," the official said.

The committee had in its report in 2015 said the centralised structure and departmentalisation of the Indian Railways was antagonistically influencing the railways' work culture and narrowing its approach to department-specific objectives.

About ‘right-sizing’, one official said there are too many people doing the same job at present in the Railways. “We may look at reshuffling people to departments that need more workforce,” the official said.

The Railway Ministry too has plans to attempt the technological upgradation of the working of the Indian Railways.