He, however, said that the group has up until now considered only “internal talent to fill top management slots.” 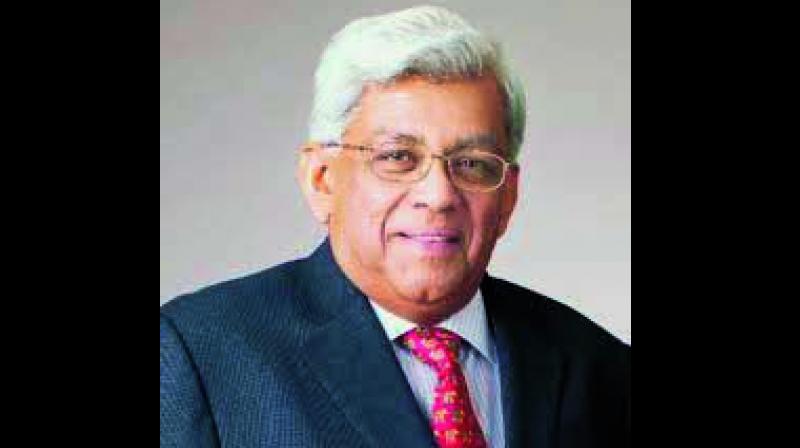 Hyderabad: HDFC Group is open to considering people outside the group for heading the financial conglomerate, said non-executive chairman Deepak Parekh. The group is in the process of selecting a successor to the 73-year-old banker.

“It is not automatic that the No. 2 becomes No. 1. You have to go through the market place to get the best talent possible,” Mr Parekh told BloombergQuint.

He, however, said that the group has up until now considered only “internal talent to fill top management slots.”

Mr Parekh, who wrote to the shareholders about succession planning, told the news website that “the senior management has to move on in the next two-three years.”

The HDFC Group is one of the top valuable conglomerates in India, with heavy foreign institutional investor participation. The group’s asset management company, the second largest in the country, is scheduled to go public this month.

HDFC AMC has fixed its offering’s price band between `1,092 to `1,100, which Mr Parekh claims is conservatively priced. The IPO will be open for public subscription from July 25 to 27.

Speaking on the pricing of the IPO, Mr Parekh told Bloomberg Quint: “We feel we have some money on the table for the investors, we have not fully priced the IPO, we are always conservative in pricing the issue. We don’t have a single company in our group where investors have lost money so far and we don’t want that to happen with this issue.”